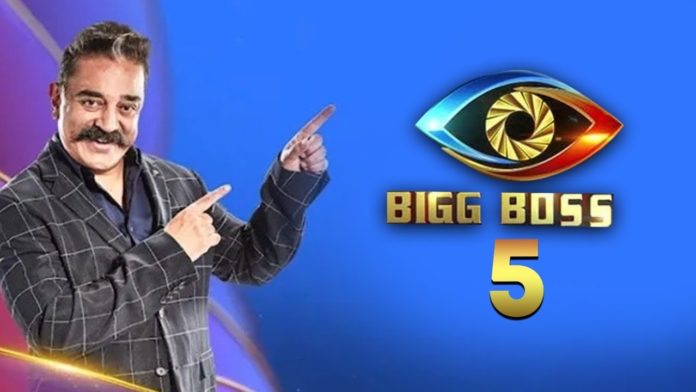 Season 5 of Bigg BossTamil was planned to start in July 2021, but it was postponed due to COVID 19 second wave. So now the makers are planning to start season 5 in August or September 2021. Fans are disappointed that Bigg Boss Tamil season 5 was postponed but are hoping that the contestants for this season will be interesting than season 4.

Bigg Boss Tamil 5 is gaining a lot of attention from the audience even before the show’s premiere; it seems like everyone truly is looking forward to the new season. For this season, as the demand for the show is rising day by day, Kamal Hassan’s salary has risen as well. The actor-director who was formerly taking Rs 3 crore per week will now be taking 3.5 crores per week making his remuneration going up to 55 crores in the 15 weeks (105 days).

With Kamal Hassan being paid 55 crores this season, it’s expected that he may be giving a more interesting performance and inspire any audience to watch this show regularly. Kamal Hassan as a host was criticized in season 4 due to his numerous political references. Still, he is expected to return to his former self in season 5 as the election has ended with his party losing in all constituencies.