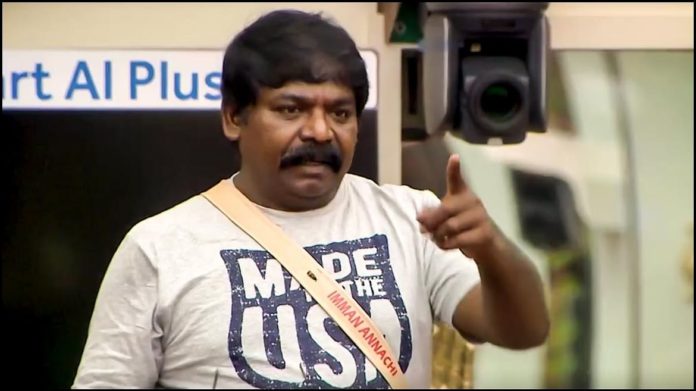 Every week on the Bigg Boss 5 Tamil show, we see that those who get fewer votes among those who are nominated are being eliminated. The information about the person who was eliminated in that category has been released this week.

This week, Aamir, Imaan Annachi, Akshara, Abhinav, Thamarai, Nirup and Cibi were nominated in the Bigg Boss Tamil show. It is noteworthy that Imaan Annachi has been eliminated when no one, including the audience, expected him to be evicted.

This is a shocker for the audience as Imaan Aannachi is considered a strong player. There was a rumour about double elimination on social media, but there is likely only one eviction this week.