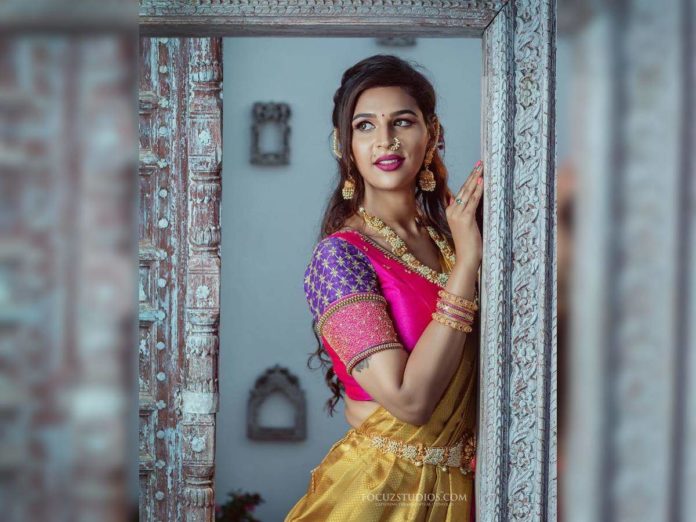 Recently, Gopinath Ravi and GP Muthu were the latest contestants to confirm participation in Bigg Boss 5 Tamil. Around eight contestants including Shakila’s daughter Mila, Vinoth Kesavan, Srilankan model Poorvika Ranasingam, Santhosh Prathap, and others are confirmed to be a part of the show. Bigg Boss 5 Tamil will not feature many Vijay TV celebrities as expected earlier.

Namitha has a subtle social media presence and is an active contributor to social welfare for transgender community.