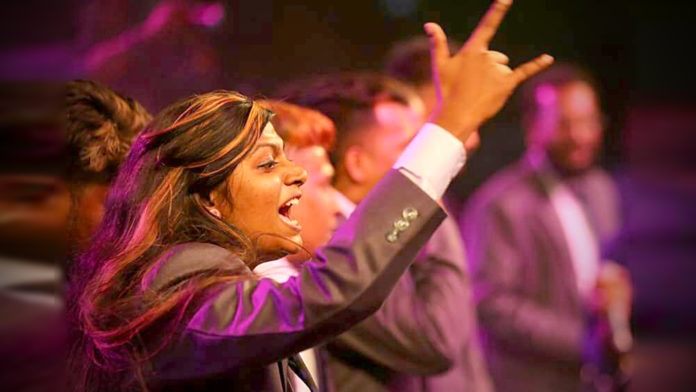 Bigg Boss Tamil Season 5 is a couple of days away as the engaging promos are keeping the audience at the edges of their seats. The host Kamal Hassan will reveal the confirmed list of contestants for Bigg Boss Tamil 5 during the grand premiere on the 3rd of October 2021. Around twelve contestants are revealed for Bigg Boss 5 Tamil on multiple social media platforms.

The latest addition to the list is Bigg Boss 5 Tamil’s Isai Vani. Bigg Boss Tamil Season 5 ropes in one of the popular ‘Gaana’ singers in the industry. However, the fifth season will witness some of the major highlights in the show in terms of controversies.

The vibrant young Gaana singer Isai Vani is a promising addition to this edition of Bigg Boss Tamil. In Bigg Boss 5 Tamil, Casteless Collective’s singer Isai Vani will bring a lot of impact with her emotional journey at the display. However, the controversial singer might play into the minds of the audience this season.

Hence, the Bigg Boss Tamil journey of Isai Vani will also engage the revolutionary Tamil population as Casteless Collective celebrates Ambedkar.Isai Vani was among the top 100 women in BBC’s list in 2020. 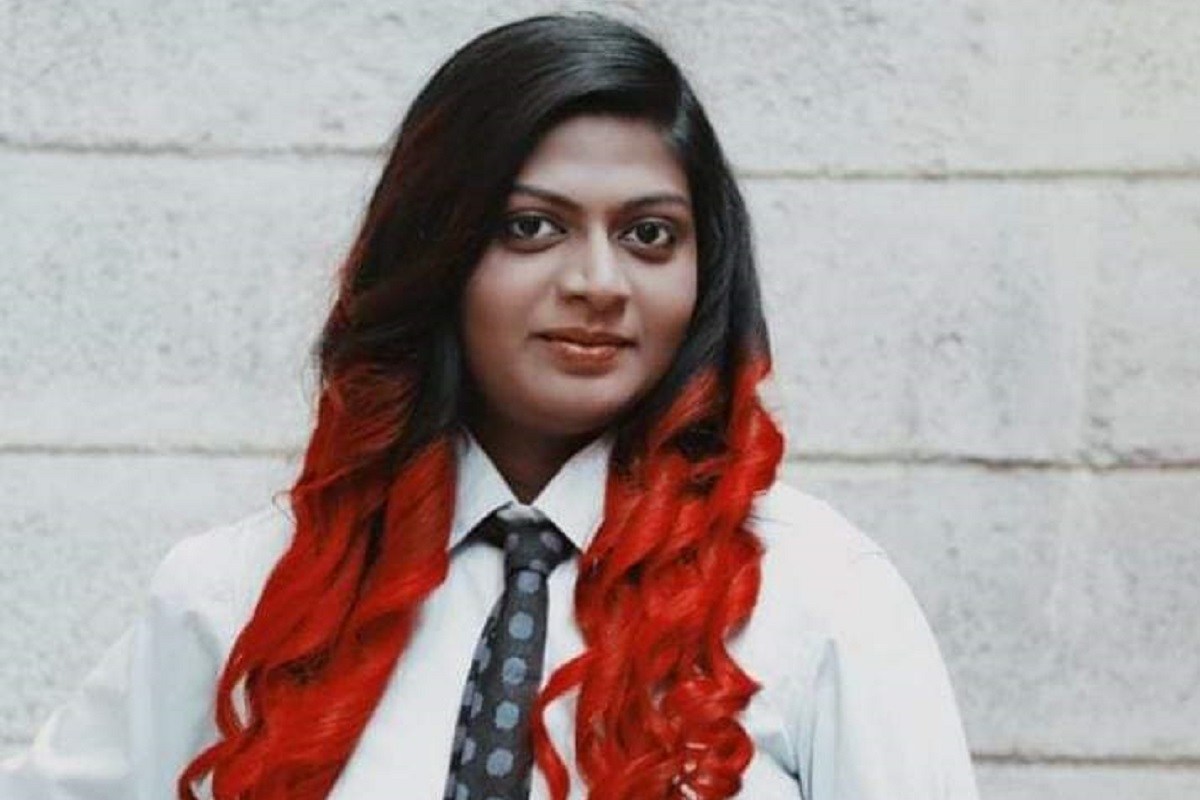 Isai Vani has a decent social media presence and is an active contributor to controversies with the songs on beef, Sabarimala issues and so on.