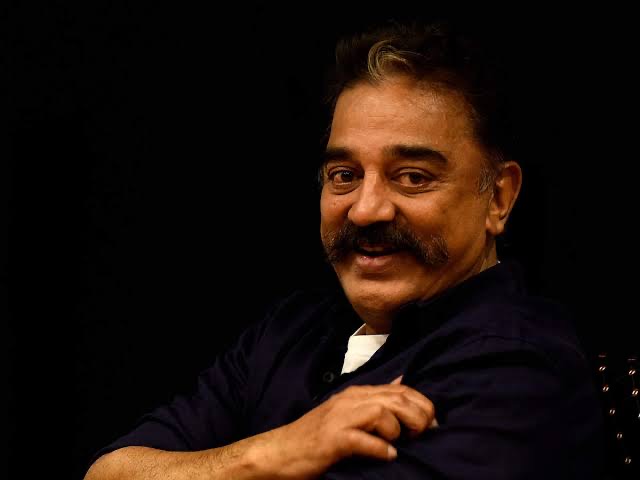 The Sunday episode of Bigg Boss Tamil Season 4 saw Kamal Haasan calling a spade and tried to resolve many fights that broke between few people in the house last week. Kamal also spoke about the air pollution that could arise due to crackers and offered a similar solution.

ARCHANA AND SUCHI MINGLING WITH CONTESTANTS

Kamal Haasan said that wildcard contestants from the previous years found it quite difficult to mingle with people in the house because they come to the house much later. However, this year, Archana and Suchitra were sent much earlier, which could be why they mingled with co-contestants. While Archana is with Rio and the gang, Suchitra has sided with Balaji and the gang.

Kamal Haasan then spoke about the judge’s task and questioned Suchitra if she was fair in the judgment. Suchi defended herself and said that she was not biased and played fair by listening to both sides. Kamal then asked her if she had been biased towards Balaji Murugadoss. Suchi admitted that she has a bro code with him, but she didn’t let it come in the way of her judgment.

The topic of Aari’s argument in the court task was questioned again. Aari defended himself again and then apologized to Samyuktha for using the objectionable word thrice. He said that he intended to make people understand that everything lies in a person’s tone and intention.

Aari was then saved, and he thanked people who voted for him. Aari became emotional and then said he liked Balaji so much, even though they have many differences. He said he would continue to point out his mistakes as long as he is in the house. Aari is the new captain in the house for the next week.

Kamal Haasan saved Anitha, Balaji, and Archana, who was nominated this week. Among Sanam, Som and Suresh, Kamal announced the latter’s name. Suresh was visibly happy about being eliminated and quickly ran into his room to pack his bags. Archana and Gabriella were inconsolable and cried their hearts out. Archana felt bad that Suresh didn’t eat her food for the past two days.

Suresh then joined Kamal Haasan then on stage, where the latter said that he was a strong contestant. Suresh said that his being silent for the past two weeks exposed more groups and brought more fights. When asked he didn’t eat properly, he said that he didn’t like what was going on and how everyone fought for how their decision is the final and the right one. Suresh then gave some tips to contests in the house.

He told Balaji and Samyuktha not to be influenced and play their own game. He also asked Shivani to warn Balaji when he gets over-influenced by people. Suresh then asked Nisha to bring her strong self back in the game. He appreciated Aajedh, Ramya, Rio, and Gabriella for being strong. Suresh advised Archana not to be meddling in other’s business and eventually bid goodbye to the contestants.