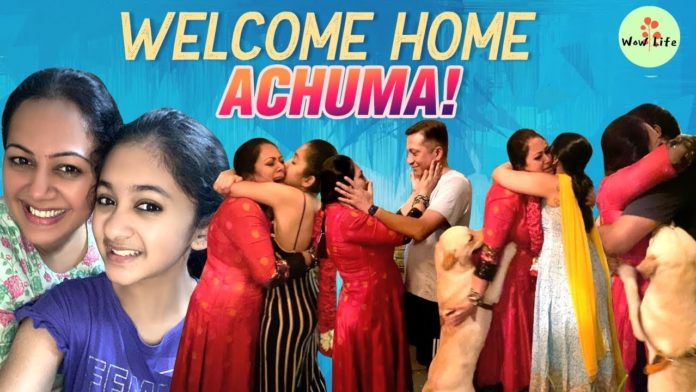 It is known that Archana was evicted yesterday from Bigg Boss based on low votes. No one in the house believed that Archana would get evicted. Her sudden departure came as a shock to everyone, especially the trio of Rio, Som, and Gabriella.

Archana was the one who said goodbye to everyone with a smiling face without shedding a single tear even when she left the Bigg Boss house at this stage. Now the video of Archana entering her house is currently going viral. 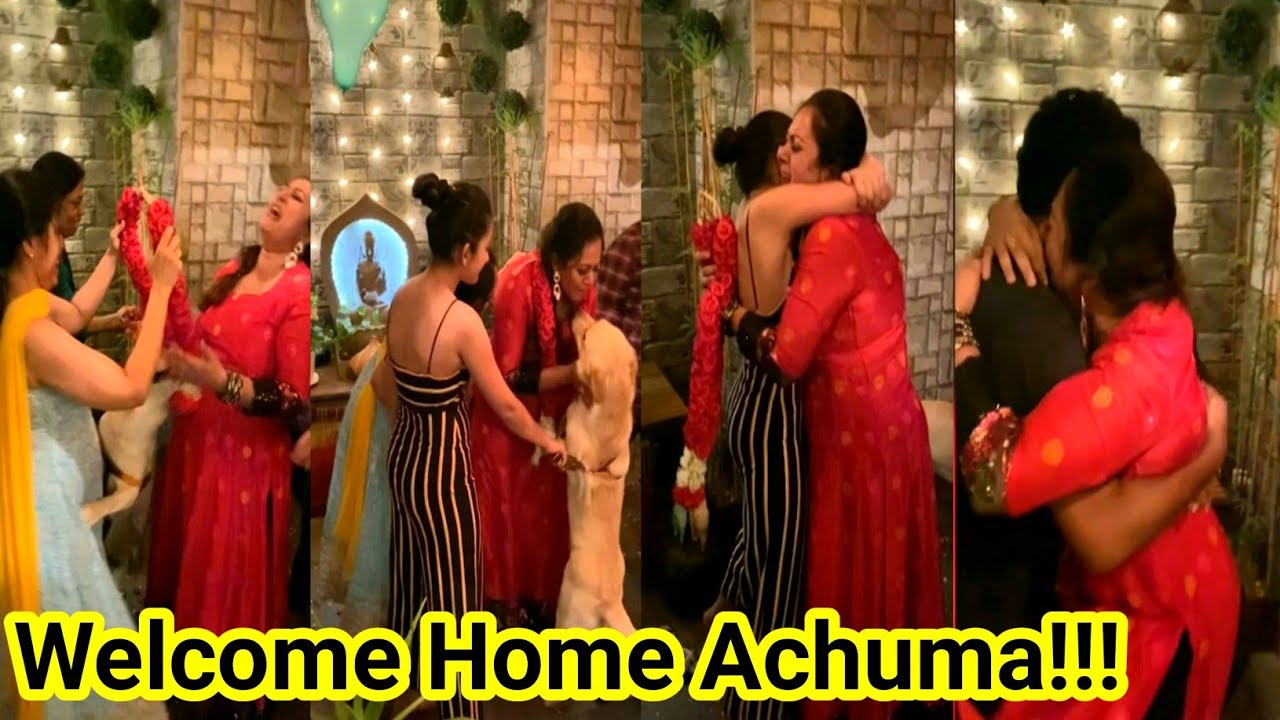 The video features several emotional scenes, including Aarti taken for her as she enters the house, hugging and kissing her beloved daughter, hugging her mother and exchanging love with her dog, and cutting the cake. It is noteworthy that at the end of the video, the video ends with a famous verse of poet Barathi “Did you think I will get defeated?”

It is noteworthy that despite the many controversial comments about the way Archana played at the Bigg Boss house, no one can deny that she is a brave woman and capable of coping with anything.