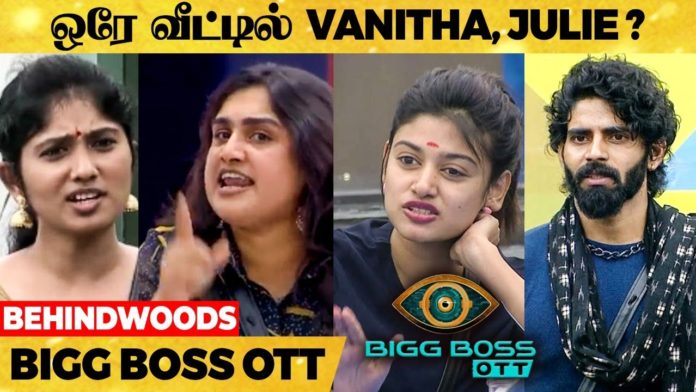 It is worth noting that the fifth season of the Big Boss show is currently underway, and it is coming to an end in 2 more weeks. At this point, we have already seen the news that a new show called Big Boss OTT is about to be launched in Tamil and that 12 or 13 contestants from the five seasons so far in this show will be participating.

Initially, Bigg Boss OTT was expected to run for 30 days, but now the organizers have decided to run it for 70 days. An official confirmation regarding the same will be released shortly.

Vanitha, Anita, and Julie all talked a lot in their respective seasons, so let’s see what the season will be like for the trio to attend together in the face of negative criticism.