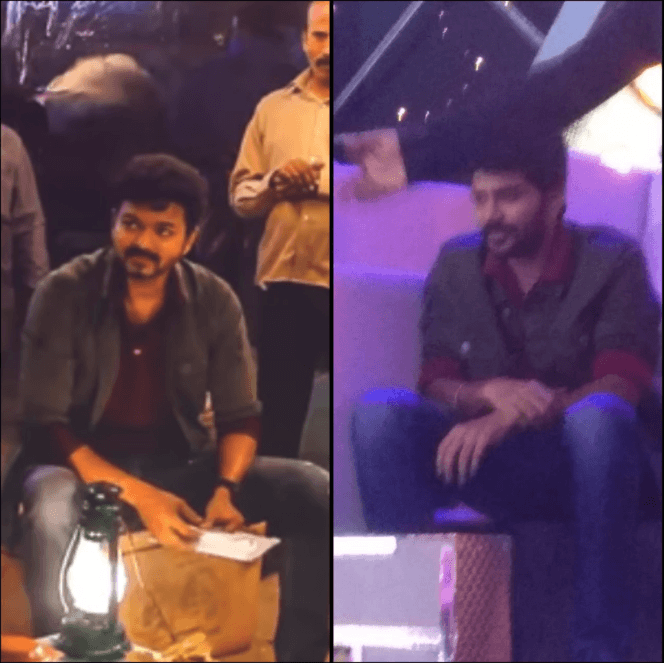 Kavin is the fan favourite in Bigg Boss Tamil season 3. He enjoys a huge fanbase and every time he got nominated for eviction, fans would come together to vote for him. Infact Kavin would have been the winner, if he had not walked out of Bigg Boss house. When he walked out of the BB house it was a shocker to everyone, his love Losliya was heart broken but because of Kavin’s fans Losliys was able to sustain her third position on BB finale.


Now Star Vijay is celebrating a show called BB Kondattam with Bigg Boss contestants where all the contestants are set to dance, sing and play games with each other. Kavin’s performance in the show for Thalapathy Vijay’s song from “Sarkar” movie is the highlight of the event. Kavin’s dance video is leaked and it’s going viral among fans. He dances like Vijay and imitated Vijay which won him huge applauds among fans. Check the BB Kondattam video here