It’s been months since Bigg Boss season 3 Tamil has ended but the craze for the contestants have not ended. Especially fans of Kavin, Losliya, Mugen and Sherin are still following them passionately and whenever they post something on social media it goes viral.


Losliya Mariyanesan is one of the sensation of recently concluded Bigg Boss Tamil season 3. Her relationship with Kavin was the most talked about topic during the show, she went on to win third place in Bigg Boss. Losliya Mariyanesan has a huge fan base thanks to her cute look and her Tamil pronunciation while working as a news anchor in Sri Lanka. When the relationship between her and Kavin grew her fanbase increased further and her “Losliya Army” is very big and it can even challenge “Oviya Army” which was considered to be the biggest fan base for a female contestant in Bigg Boss history.

Losliya is not very active on social media these days. Her silence is being questioned if her family has some plans for the Bigg Boss star. However, Losliya’s followers have increased significantly on Instagram ever since her stellar performance in Bigg Boss 3 Tamil.

Recently, Losliya posted her picture on Instagram which was captioned, “???? let’s spread l❤ve everywhere we go ????@_.williboi._ ????”. Losliya looked extremely cute in her red, black and white top which is now going viral on social media. Fans were excited to see Losliya finally posting her picture on social media after long.

Another interesting addon to the story is about a fan decoding the outfit which Losliya wore in the picture. Apparently, the outfit was found in a Westside store and a fan posted it on social media. The outfit is now trending ever since Losliya wore it. 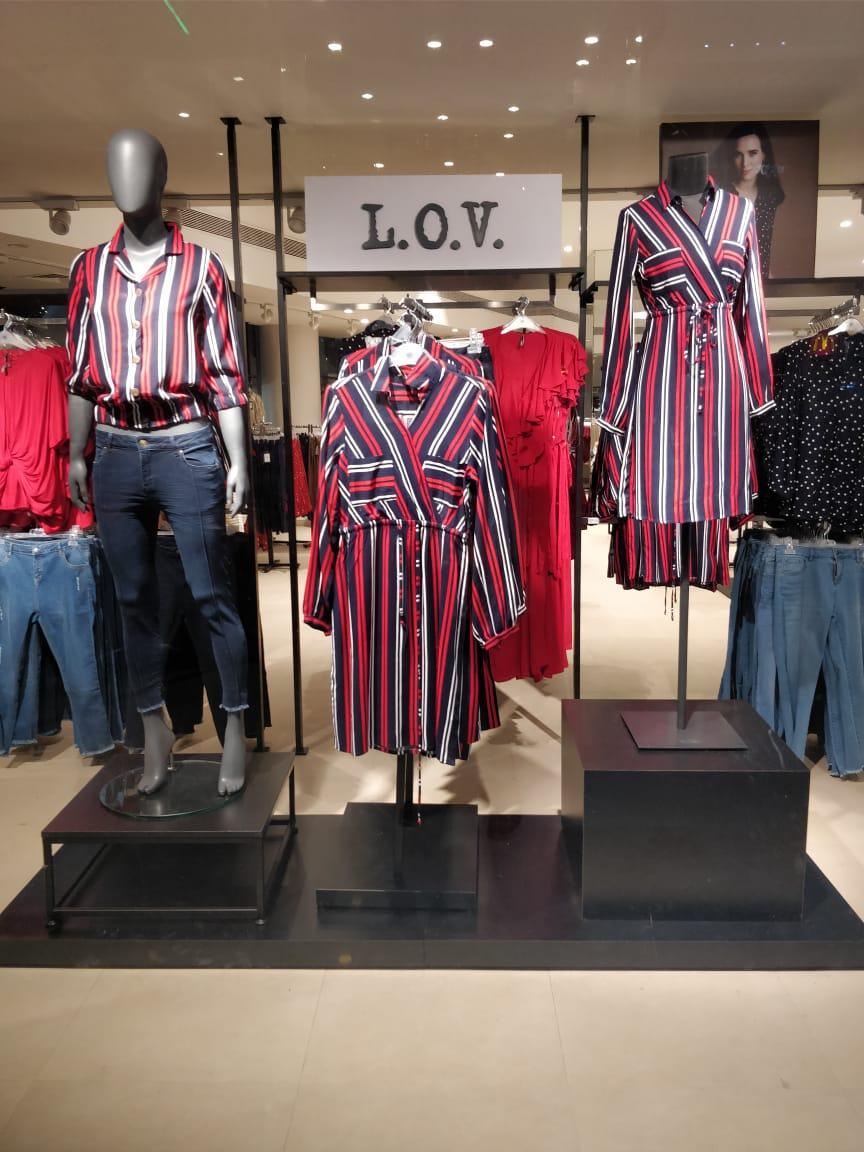 Are you excited about Losliya’s new look? Let us know in the comments below.