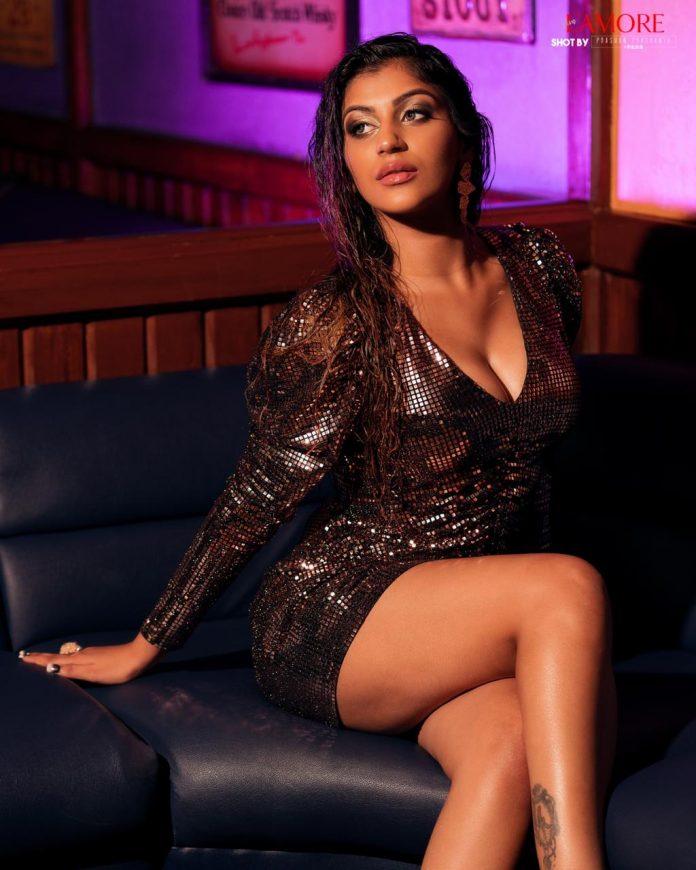 Yashika Aannand is one of the hot stars of Kollywood who shot to fame with her Bigg Boss Tamil appearance. Yashika Anand has a huge fan base on social media and keeps appearing on news frequently for her bold and glamorous photos. Yashika Anand has done it again with her latest photoshoot where she is seen in a sizzling black bralette with a see through leopard print top. Her fans are going wild seeing these photos and she is trending on Twitter and Instagram. 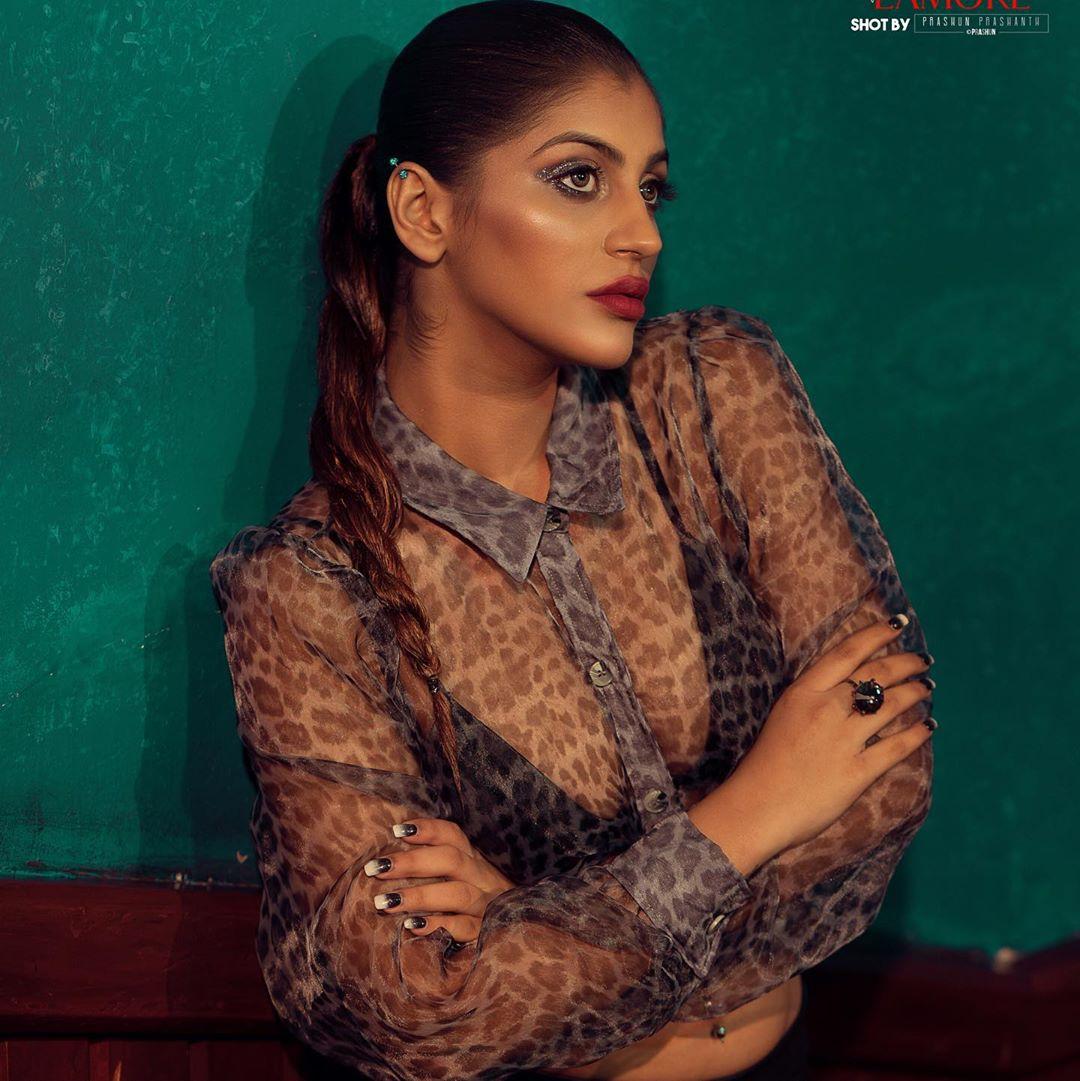 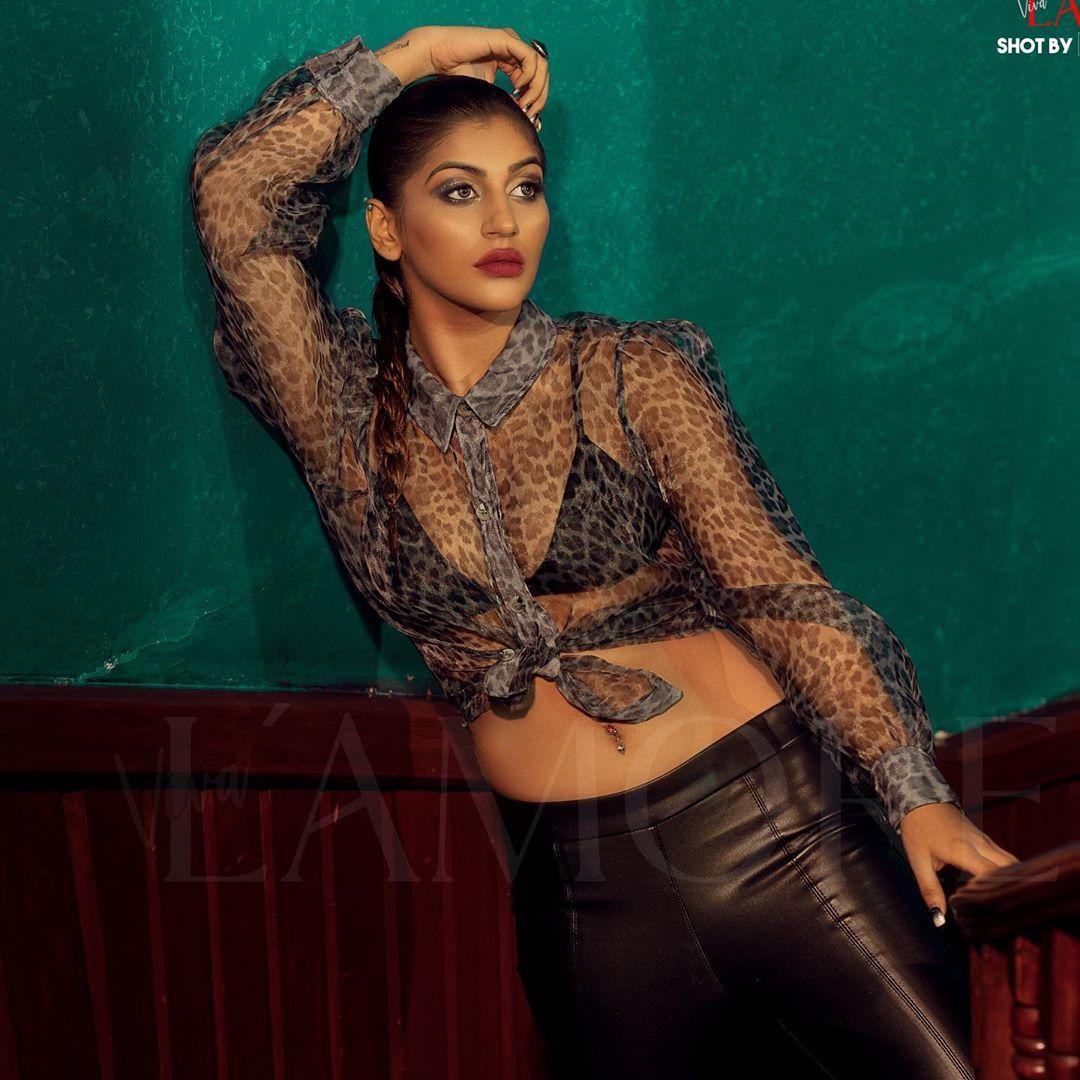 Yashika’s recent post on Instagram for a sexy hot photoshoot in a pub called Bike and Barrel, Chennai was a viral sensation on social media. Her previous photoshoot pictures received close to 100K likes within a day. 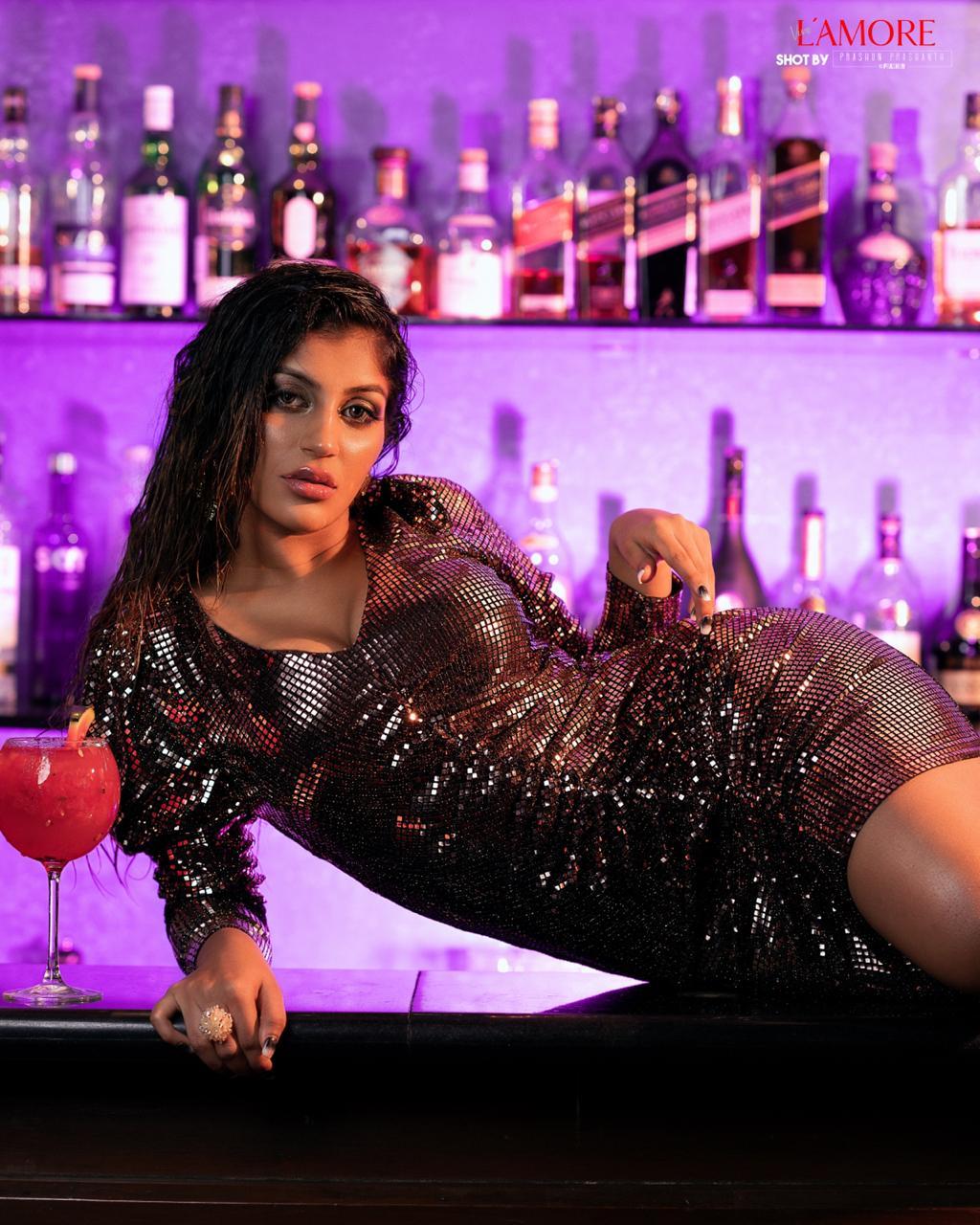 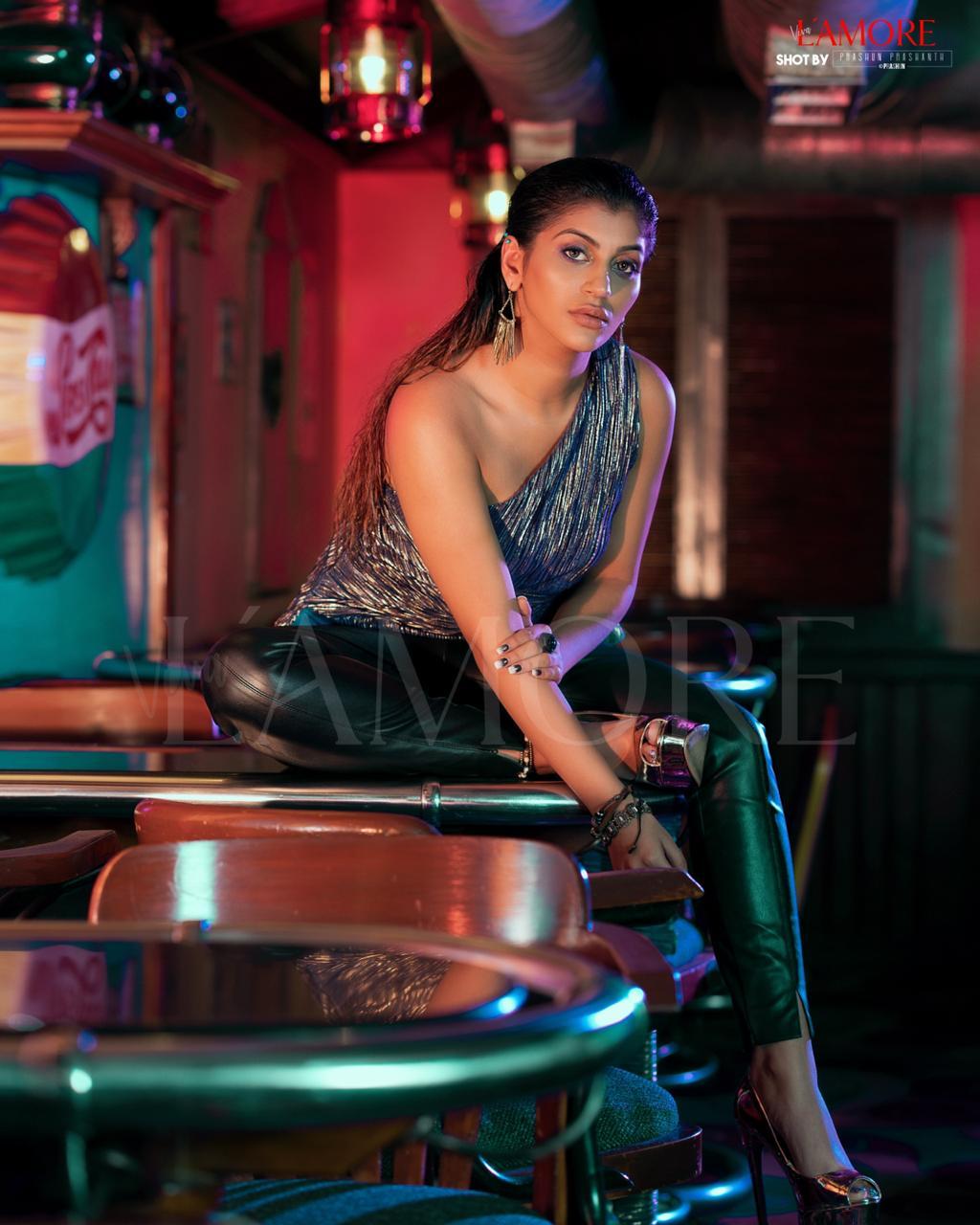 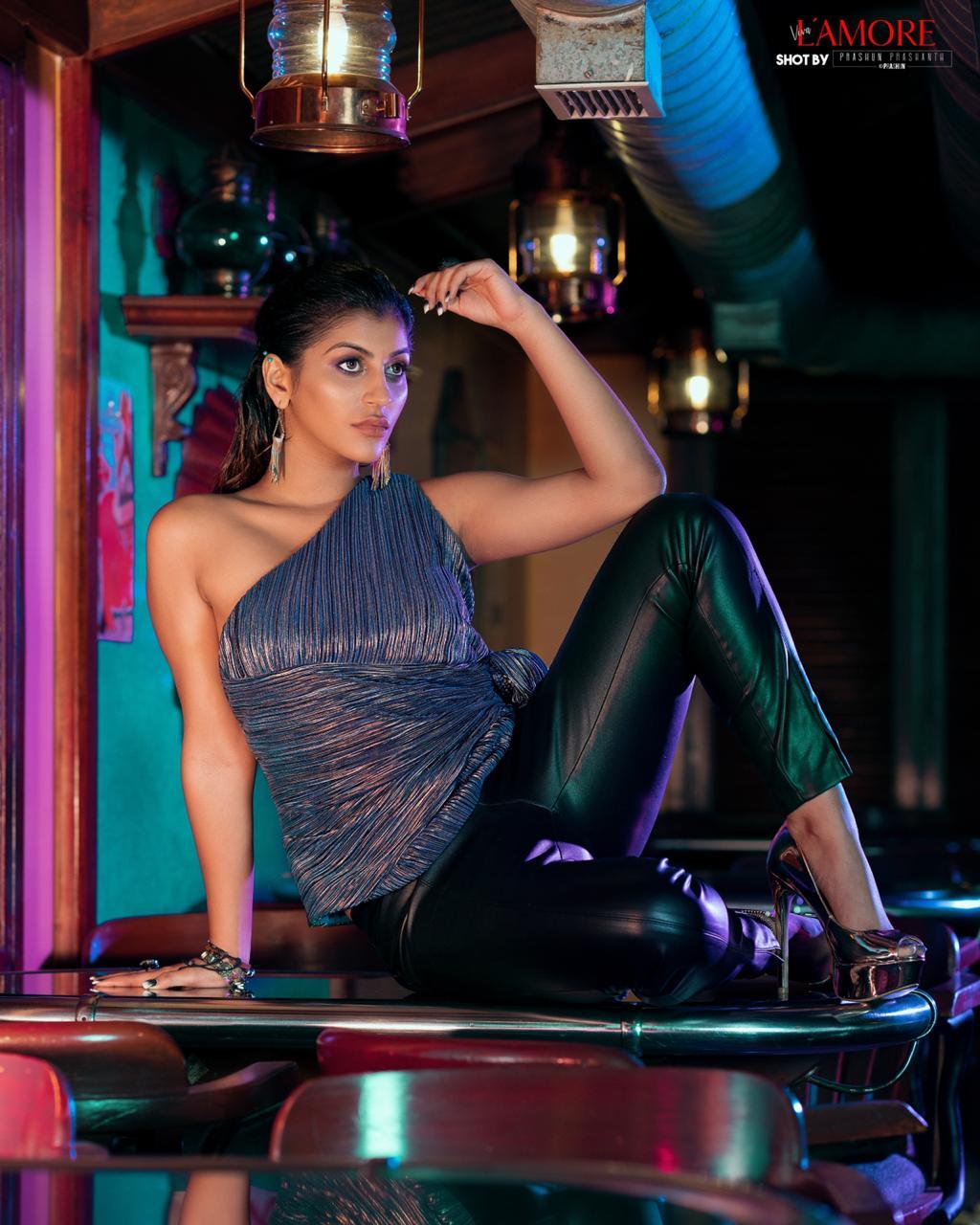 Yashika Anand is always in the news for her stunning bold pictures and her 1.4 million followers on Instagram can vouch for that. After Zombie, Yashika does not have any new movies in her kitty.

Prior to that Yashika Anand was seen recently in Goa and her videos and photos from her GOA trip were much appreciated by her fans. She is one of the bold actress from Kollywood and she rose to fame during Bigg Boss Tamil Season 2.