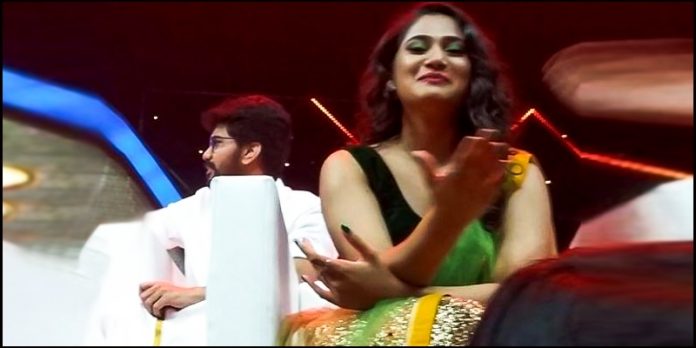 Bigg Boss ended on 6th October but the buzz has not gone down, the makers of the are show are planning BB Kondattam a special program where the contestants of Bigg Boss are performing. Kavin and Losliya, who were loved by many during the course of the show, have reunited for the program, and one of their pictures has been going viral. Fans of Kavin have many expectations now as pictures of Kavin performing as Vijay and Ajith have also been shared.

Also there are news that Kavin and Losliya might perform together during BB Kondattam, we’re not sure if that’s true. We will wait for the episode which will be aired mostly during Diwali 2019.

After the Bigg Boss Tamil Kondattam shoot, Kavin and Losliya are surprisingly silent on social media. There are a lot of reports and rumors surfacing on the internet especially after Losliya left to Sri Lanka. However, it is not sure if the couple is considering taking their relationship to the next level.

Fans of Kavin are very active on Twitter and Kavin’s name is often trending on social media. Kavin’s army is eager to see their favorite BB Tamil 3 contestant perform together with Losliya on the stage.