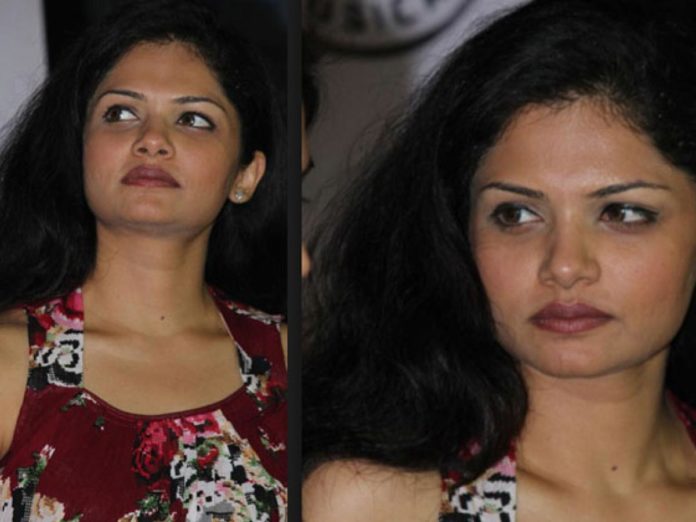 Cook with Comali is a popular TV show on Vijay TV, and fans hope more on this reality cooking show. In that sense, the ongoing Cook with Comali Season 2 show has successfully moved on to the finals.

Famous stars like Ashwin, Pavithra, Shakeela, Baba Bhaskar, and Kani have been selected for the finals, and many fans are looking forward to seeing who will win as the finals will take place next week. Actress Anuya, who starred in Siva Manasula Shakthi, has posted about the Cook With Comali show. Anuya also participated as a contestant in Bigg Boss Tamil season 1 but was eliminated in week 2.

Actress Anuya is now approached to participate in season 3 of ‘Cook with Comali’. But since Anuya doesn’t know to express herself in Tamil, she has declined the offer.