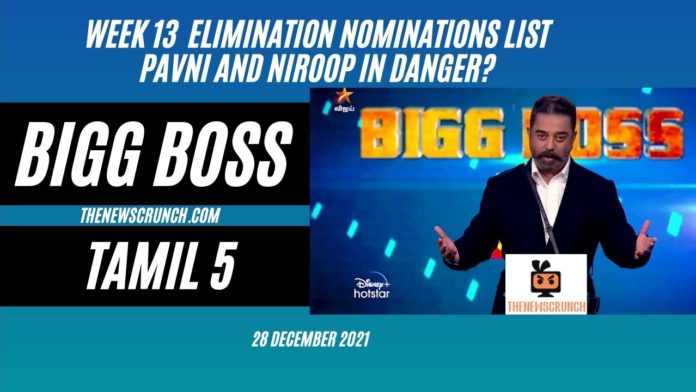 It remains to be seen who will leave this weekend as both Amir and Niroop are stuck in this week’s nomination.