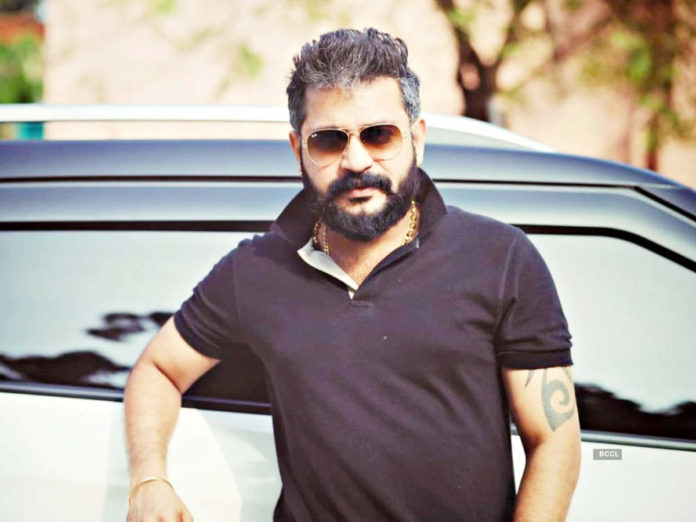 Bigg Boss Tamil Season 5 will feature sixteen contestants which will be a mix of anchors, TV actors, social media stars. The major limelight is on the huge chunk of Star Vijay stars who will be a part of Bigg Boss Tamil Season 5. With hit shows like Cook With Comali gaining massive traction, the production team will look at cashing in on the audience’s support. 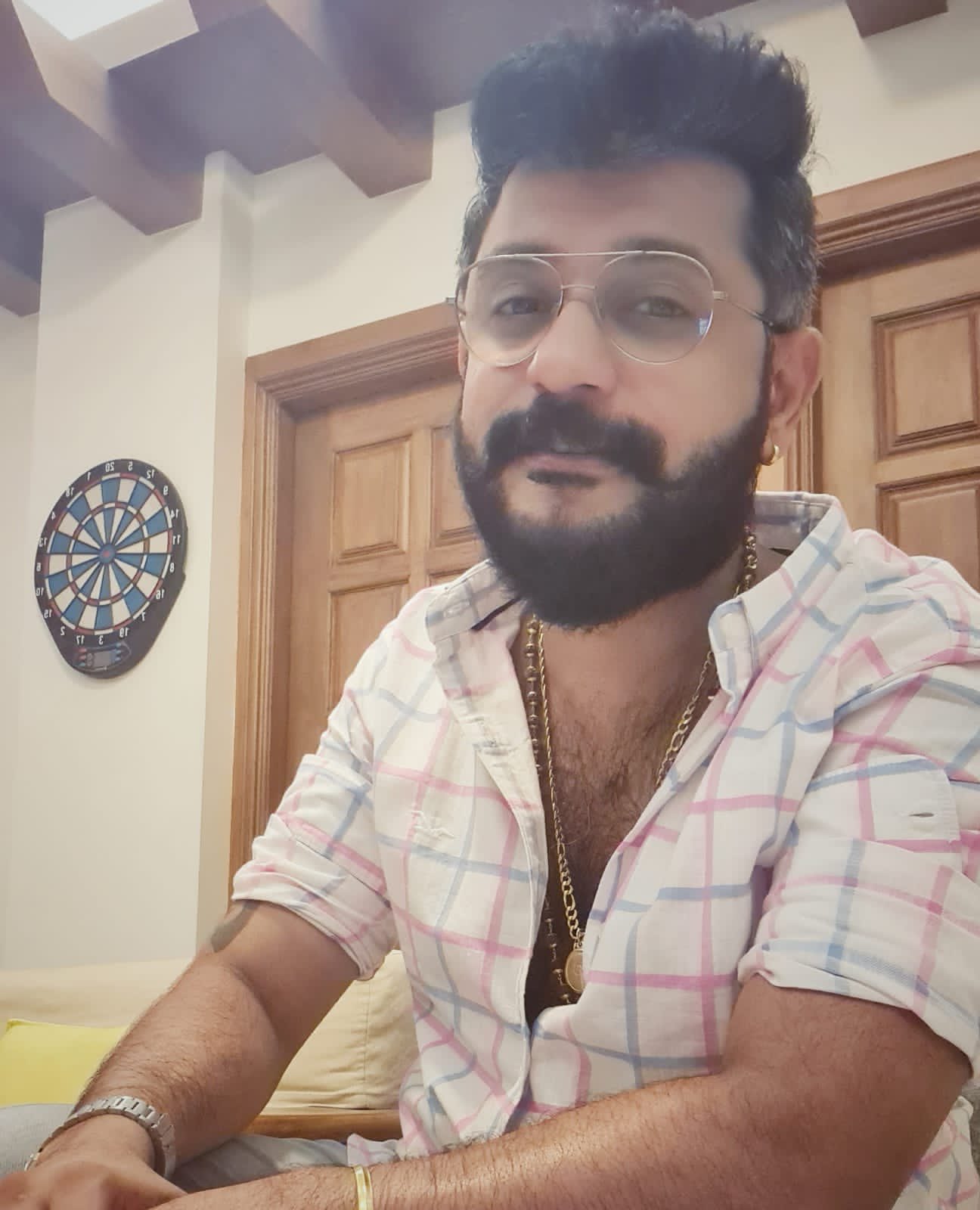 Apart from Isvar, a few of the Cook with Comali contestants like Ashwin, Sunitha, Kani and Pavithra are in talks. However, Isvar is a confirmed contestant for this season.