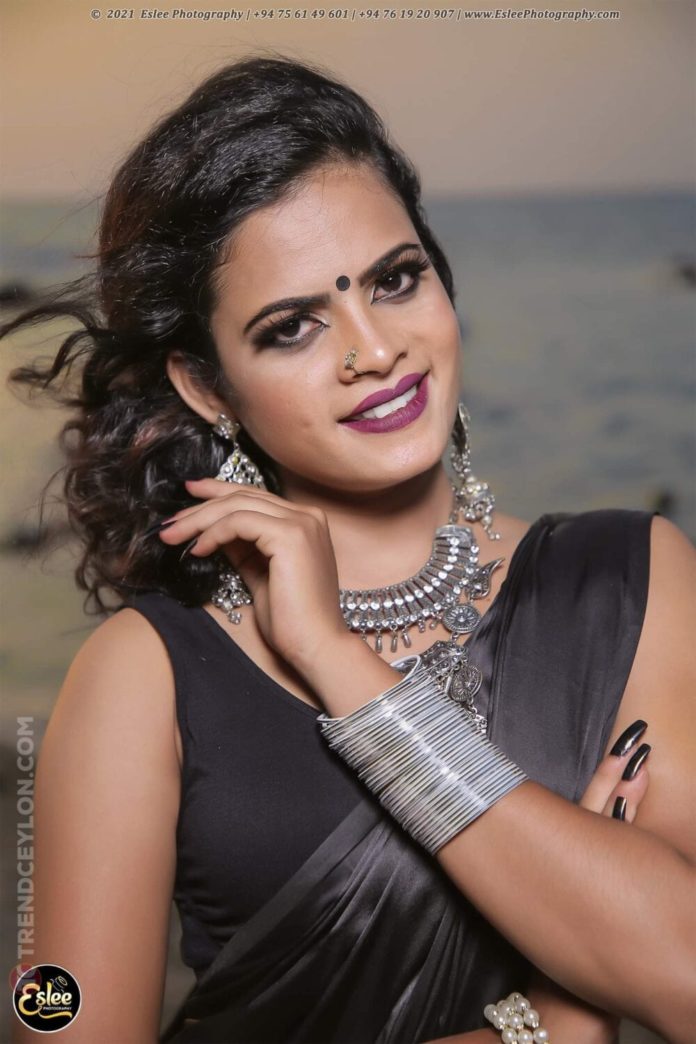 Bigg Boss Tamil Season 5 is around the corner. The host of the controversial reality show, Kamal Hassan completed shooting for the promo which will release later this week. Amidst all the excitement, the audience is engrossed to know the latest updates related to the contestants’ list of Bigg Boss 5 Tamil.

There are around 30 celebrities and known personalities who are approached by the Bigg Boss 5 Tamil team. However, few Vijay TV celebrities have accepted the call to enter the Bigg Boss house. Cook With Comali stars Kani, Shivangi and Sunitha are expected to be a part of the lineup. Shakila’s transgender daughter will also take part in the show.

The latest update around the contestants list is Poorvika Ranasingam. After Losliya’s sensational connect with the audience in Bigg Boss Tamil 3, the makers decided to rope in a Sri Lankan model. Poorvika Ranasingam is a sizzling model who is quite famous on Tik Tok. 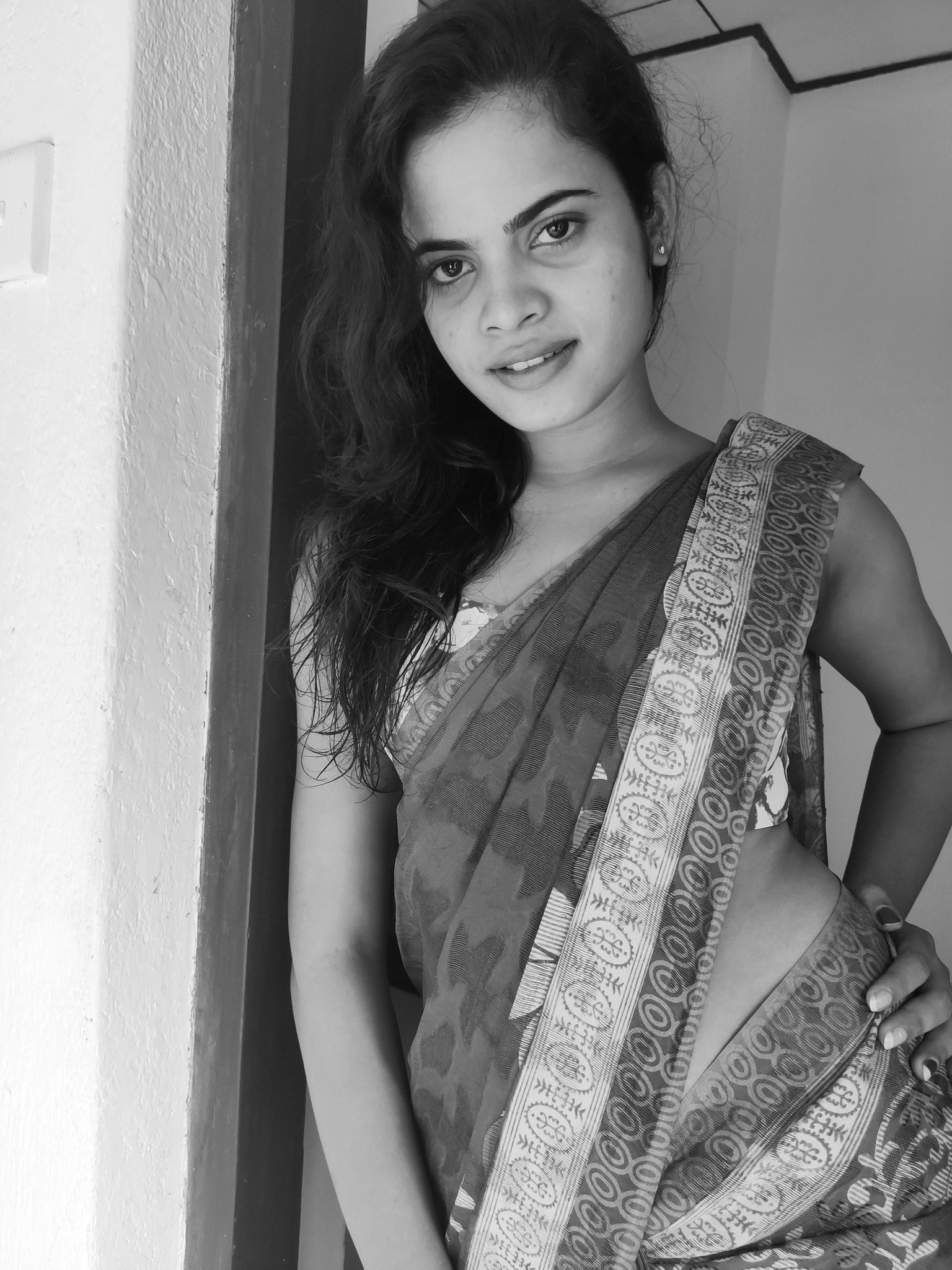