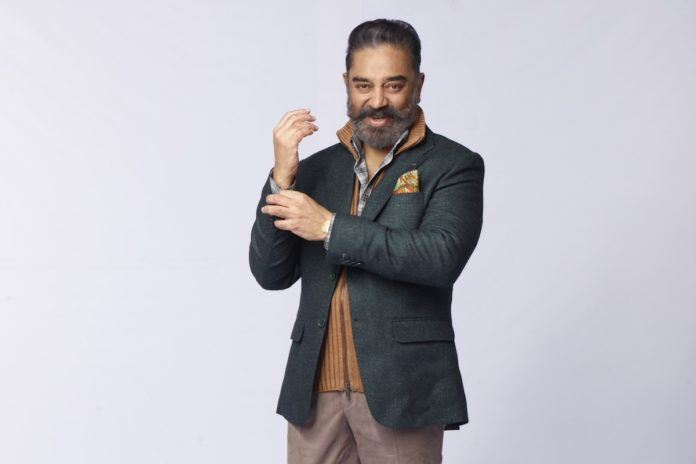 The Bigg Boss show airing on Vijay TV has already completed four seasons. It is noteworthy that Aarav, Ritvika, Mugen, and Aari have won the title in these four seasons.

It is worth noting that all the celebrities are eager to participate in this event as it is said that those who participated in the Bigg Boss show are getting a lot of movie opportunities and fans on social media which they can use to promote brands.

In this case, the Bigg Boss Season 5 show is likely to start in August or September 2021, and preliminary work is currently underway. The first step is to select the contestants who will be participating in the Big Boss event.

It has already been reported that Cook talks with Kani, Pavithra, Darsha Gupta, and Shivangi, who are popular through the show clown show. It also seems to be in talks with a handful of serial stars, including Azeem, who was expected to attend last season. It is also rumored that the organizers are in talks with film personalities like Radharavi, Radha and Poonam Bajwa, and the full details of the contestants appearing in the Bigg Boss Season 5 will be released in a few days.

It has been confirmed that Kamal Haasan will be hosting Bigg Boss Season 5 again, and it has been reported that work on the set will begin soon.