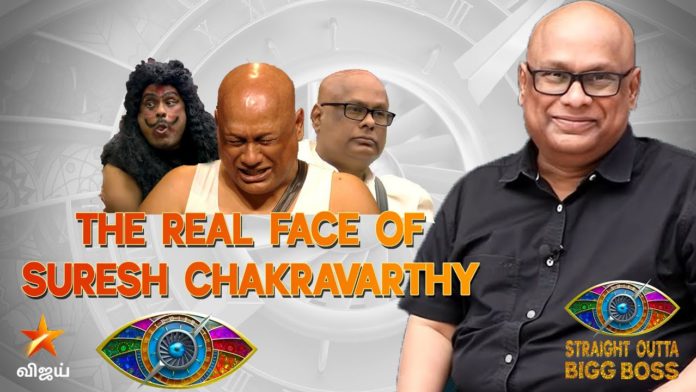 As the Bigg Boss show is currently underway in the finale week, we saw in today’s first and second promos that the evicted contestants arrived at the Big Boss house. Archana, Nisha, Ramesh, and Rekha were the special guests at the Bigg Boss house today.

But at the same time, there was a question among the fans as to why others, including Sanam Shetty and Anitha, Velmurugan, who got so much support from the people, did not come. It was also said that they might come in the next few days.

All the best to the finalist and all the other evicted contestants who have re entered the house. Will cheer you all sitting in front of the television.