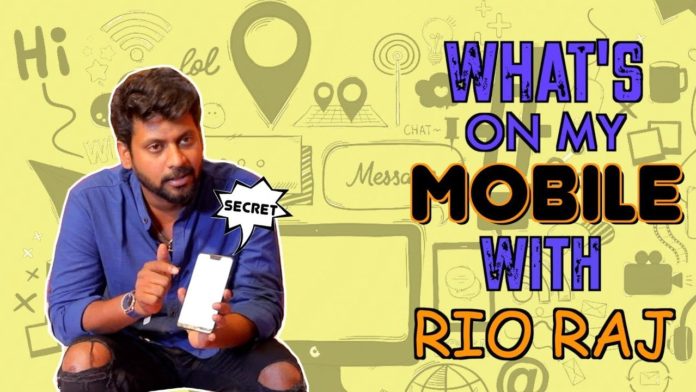 In the first instance, Somshekar was doubted for his actions during a weekend episode. However, it was clear that he was cleaning his kurta and not using a phone beside his thigh. The audience of Bigg Boss Tamil was relieved to see that Bigg Boss thrives upon originality and it is not scripted.

However, in a new incident that happened in the finale week, the limelight is on Rio Raj. The audience was attentive enough to spot Rio, Ramesh, Archana, and Nisha in the background. The camera capture Ramya hugging Anitha. However, the interesting twist was Rio is holding his palm over his ear. There is a black device in Rio’s hand which raised the eyebrows of the audience.

The concerns and doubts of the audience are back after seeing Rio Raj’s alleged usage of the cellphone. Some groups of the audience also speculated if Rio Raj is violating the Bigg Boss norms. Interestingly, BiggBoss announced the cash suitcase task just after this.