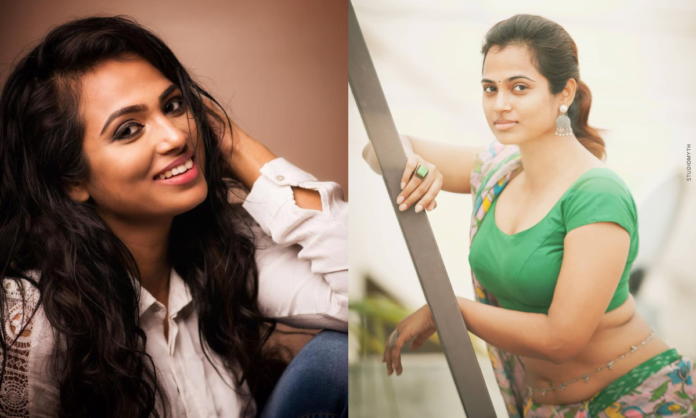 Bigg Boss Tamil Season 4 will enter its finale week in a few days. This season received immense support in spite of wading the Covid-19 scare of cancellation. The contestants were not as engaging as the previous season, but the host Kamal Hassan managed to entertain the audience yet again. During the course of this season, several tags like ‘groupism’, ‘safe game’, ‘vengeance game’ prevailed.

The audience was more vocal and reactive to the proceedings of this season compared to the previous seasons. The major reason was the presence of Aari, Anitha, and Sanam who managed to live up to the ‘individual game’ tag. Kamal Hassan warned the contestants to avoid playing a safe game considering this opportunity at stake.

Hence, Ramya Pandian tried to evolve from the tag received to a more vocal contestant. However, her vocal support was more centered towards Balaji which brought doubt in the contestants’ as well as the audience’s minds. Ramya continues to support Balaji but failed to accept it. Moreover, her attitude towards Aari put her in immense trouble during the last week’s elimination voting.

Rio Raj is another strong contender for the ‘safe game’ tag. Several contestants joined the ‘Anbu gang’ through the course of Bigg Boss 4 Tamil. However, Rio’s approach towards the game was filled with ‘camera conscious’ and people-centric thoughts. Rio worried too much about getting a bad name based on the proceedings in the house. Most of his nominations portrayed his willingness to stay away from chaos, arguments.

During the last nominations, Rio nominated Aari and Balaji for a specific reason. However, he agreed with Ramya about the difference in perspective. Rio’s thoughts and verbal communication possess a mismatch due to his ‘safe game’ strategy.