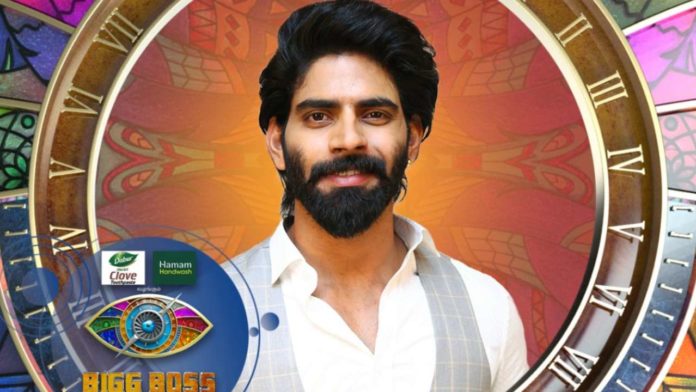 Bigg Boss Tamil 4 completes a critical week as the show surpasses the expectations from the audience. After a phenomenal response to the events in the fiery last week, the contestants are facing the heat of the last elimination in Bigg Boss Tamil Season 4.

The weekend episode three light on Balaji’s shoddy display of aggression. Kamal Hassan nailed it with his thought-provoking comments about Balaji, Aari and the rest of the housemates. He caught the pulse of the fellow housemates against Aari after sensing the arousing appreciation for Aari outside the house.

The nominations task for week 14 will be a decisive one as it will be the last eviction for Bigg Boss 4 Tamil. However, there are high chances of a double eviction if there is a poor show. The nominations for this week will be a residual effect of the furious fights from last week.

According to social media buzz, Balaji and Ramya will be obvious nominations for the 14th week of Bigg Boss Tamil 4. Balaji is likely to receive maximum votes for elimination nomination this week. However, the real awakening for him could be the support that he has on his side even after current events.

Ramya was in the bottom two of the elimination saving order last week. This might trigger the think tank in the house about her vulnerable support outside the house. Balaji possesses several criteria that make him an obvious and safe choice for this week.

The ‘Anbu gang’ is intact in the last two weeks as Gabriella cruised to safety in week 13. Will Somshekar and Gabriella sustain for another week or will it be the end of the road for Shivani or Ramya?