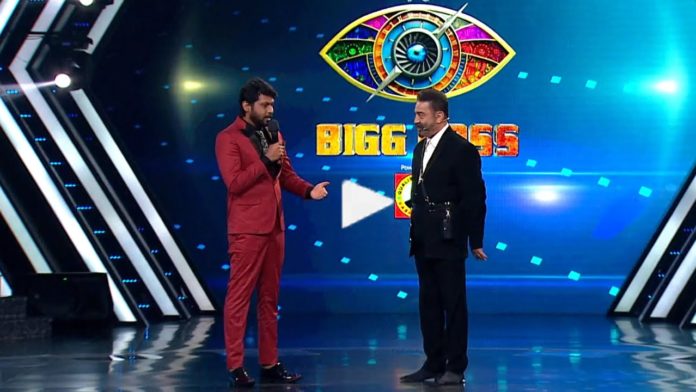 Aari, Rio, Balaji, Ramya, and Somshekar are the five finalists of Bigg Boss Tamil 4. The buzz around the title winner position is making rounds on social media. According to reports, Aari Arjuna is leading with a whopping 17 lakh votes over his competing finalist, Balaji. However, there are several rumors and fake tweets that are circulating across Bigg Boss fan pages.

One such incident was unveiled on Saturday. The ‘finale’ shoot is scheduled to take place on Sunday. As a result, the winner of Bigg Boss 4 Tamil is not announced yet. However, the fans of Rio Raj used this moment to declare their favorite contestant as the title winner. One of the popular Bigg Boss Tamil analysts, MS Imath’s tweet was photoshopped. The tweet claimed Rio Raj is the winner of Bigg Boss Tamil 4.

However, the analyst was quick enough to spot the tweet and clarify that it was not his tweet and it was fake. However, the tweet caused major disappointment in Aari’s fan base as such tweets are manipulative and disappointing to see. Rio Raj was lost inside the house after Gabriella’s exit and his prospects of winning are bleak.

The Grand finale episode of Bigg Boss Tamil 4 will be telecasted from 6PM IST on Star Vijay and Hotstar.

This is circulating and I didn't do it. Someone edited it seems.