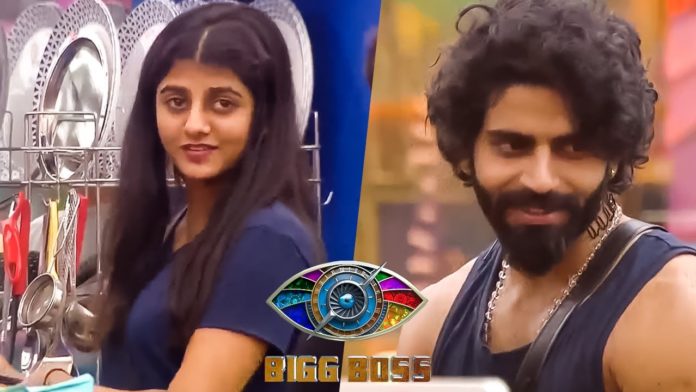 The number of contestants inside the Bigg Boss house has reduced to seven as it enters its 14th week. Only Aari, Balaji, Shivani, Ramya, Som, Rio, and Gabriela are left inside the house. Thus the heat is expected to fly in tomorrow’s nomination. There are likely to be some fights among the contestants, especially as there are still two weeks to go before the finale.

Meanwhile, yesterday, Kamal Haasan gave a task which involves the contestant picking a photo of the fellow contestant and explaining their strategy inside Bigg Boss house. In it came Gabriella, who received a Bala photo, had to explain his strategy inside Bigg Boss house. Regarding Balaji, she said, ‘It is as if he has shown himself to be bad and has now become good. In the same way, he is securing those who are with him and doesn’t nominate them.’

Aari fans who saw this are appreciating Gabriella’s views on Balaji. Will Balaji nominate Gabriella for her words, and will Aari fans save her once again? We will have to wait for today’s nomination episode.