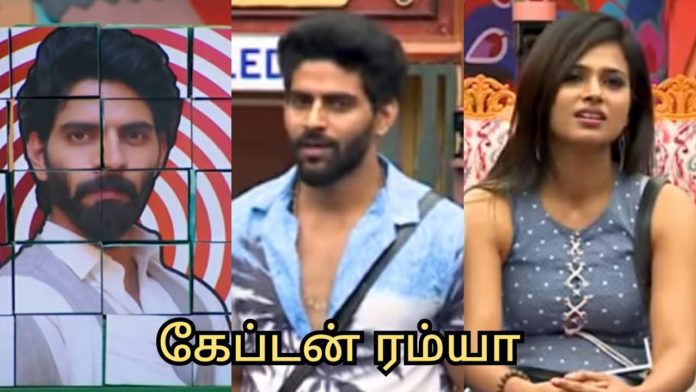 The question then arises as to whether Balaji is handing over the captaincy he got to Ramya. It is noteworthy that Balaji had already helped Samyuktha to become captain a few weeks ago. Will he give up the captaincy for Ramya this week? Let’s find out by watching today’s show.