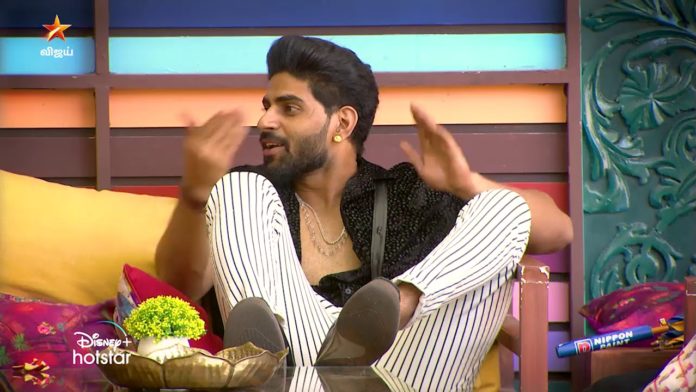 It is learned that Archana, Rio, and Som, who are in the love group, are stuck in the nomination as the nomination process has been finalized at the Bigg Boss house today.

Then the trio discusses groupism and where the number game is. But at the same time, it is noteworthy that those in the love group have nominated Anitha, Aari, and Bala.

Will Archana, Rio, and Som all seem to be in the nomination this week overall? Will another person leave Archana’s group? Let’s see what happens this weekend.