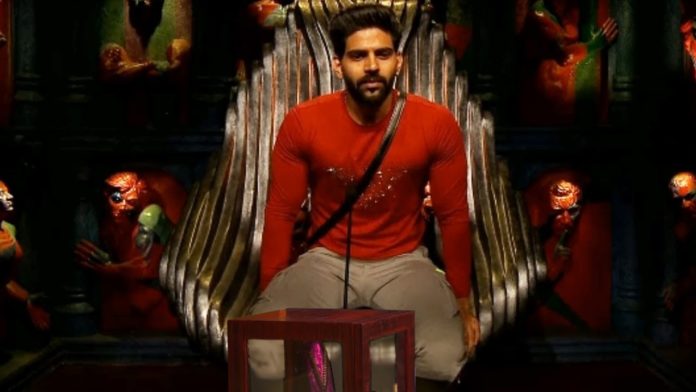 Bigg Boss Tamil 4 draws to a close this weekend. After fifteen weeks of drama, fights, friendship, and emotions, this season of Bigg Boss Tamil wooed the audience with its diversity. However, the focus shifts to the finalists as the evicted contestants left the house on Friday. The battle for winning the title is a close battle between Aari and Balaji.

Aari is leading most of the unofficial voting results and has an excellent PR team managing his social media presence. Balaji is receiving a lot of support from influencers, Youtube channels, and his modeling community. However, the pointer ticks towards Aari for the title winner position.

The neutral audience is rooting for Rio to win the title since Balaji’s negativity is not something that is handled well by them. Hence, there are several reasons why Balaji does not deserve to be the title winner of Bigg Boss Tamil 4.