However, the love birds of Bigg Boss Tamil 3 grabbed the maximum limelight throughout the finals. Losliya ended up as the second runner up of this season. Even during the finals, Kavin was trending on Twitter though he was not a part of the finalists.

The fans of Kavin were ecstatic to see their favorite contestant on stage. Kavin was welcomed with a rousing applause on stage. 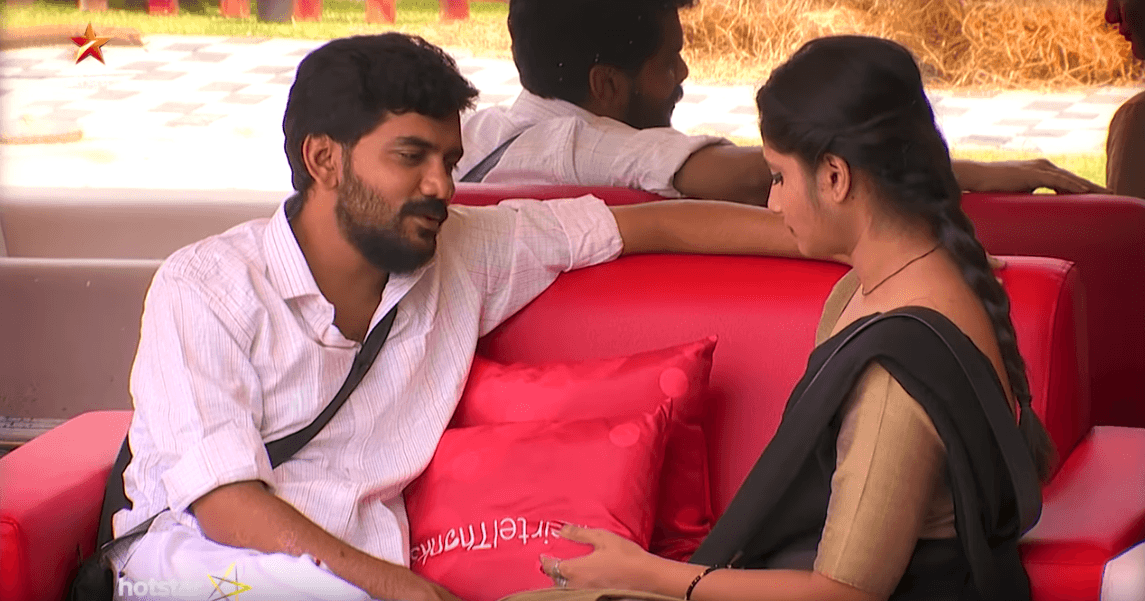 The hashtag #WeCherishKaviliya has received a whopping 66K+ tweets within no time.

" You're NOT JUST MY SUNLIGHT AND MY MOONBOEAM ,

Few memories which makes me to smile by feeling their love 😉
Kavin 💞 Losliya
Decent pair captures many hearts pic.twitter.com/XXmzmJ8256