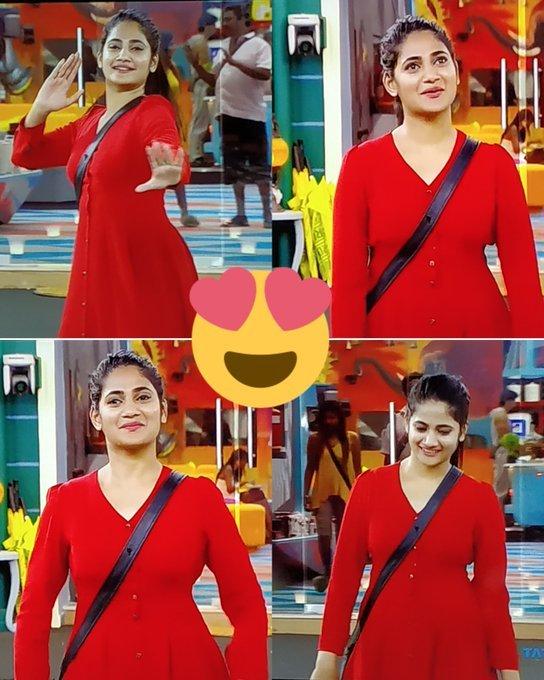 Bigg Boss Tamil 3 completes its 96th day and the elimination nominations will take place for the last time this season. Cheran was the latest eviction in Bigg Boss Tamil 3. The golden ticket to finale winner Mugen is safe from eliminations this week.

According to the voting results on Day 4, Sherin is trailing as expected. The gap between Sherin, Sandy and Tharshan is very less. This week’s elimination process is going to go down to the wire. Sherin and Sandy’s performances in the tasks will play a crucial role in the upcoming days. Losliya is getting Kavin’s sympathy votes and marching ahead

Losliya vs Rest of the House : Who Will Win the Elimination Battle?

The mystery behind Kavin’s rousing support irrespective of his performances raises the eyebrows of the audience. While majority of the voters support genuinity, Kavin’s fan base is showing no signs of receding. While the top contestants like Sandy and Tharshan are struggling for safety this weekend, Kavin is cruising ahead. But with Kavin’s exit we see that Losliya is getting stronger and stronger, there are chances that she might even win Bigg Boss 3 Tamil title

Kavin’s support is likely to turn towards other contestants if he walks out of Bigg Boss Tamil 3. However, it would be interesting to see who stands to gain from his exit. Losliya is the top contender to gain from Kavin’s exit. Considering the gap between four contestants to be minimal, Kavin’s votes could be precious for the other contenders. Losliya has grabbed most of Kavin’s vote which is a huge winning factor in the crucial final week. Will she win the Bigg Boss Title because of Kavin’s exit?