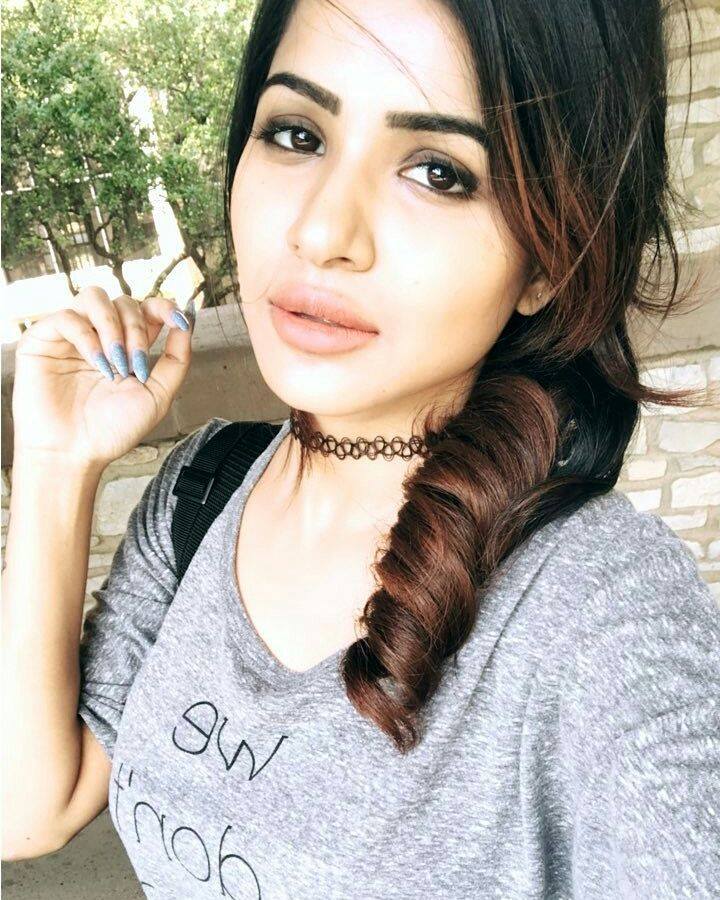 The fifth elimination prediction for Bigg Boss Telugu 3 is been the toughest so far in this season. With seven contestants in the fray for elimination, it was difficult to predict just or two names among them. However, the suspense finally unfolded after a tough week for the audience.

As predicted, Ashu was in the danger zone for this week’s elimination towards the fag end of the week. Rahul was stuttering in the bottom two or three throughout the week and was likely to eliminated this week.

Apparently, this is the second week when Rahul Sipligunj is being saved by a whisker. However, the audience will be eager to see if Rahul makes the most of these chances he is getting at a crucial time in the season.

Ashu Reddy reveals that she is slightly disappointed about her journey’s end. She is positive and happy for the future prospects. Ashu Reddy is popularly referred to as “Jr. Samantha” and was a tough contestant to beat in the initial phase and she lost her way as the season progressed.

Do you think Ashu Reddy deserved to be eliminated this week? Let us know in the comments below.