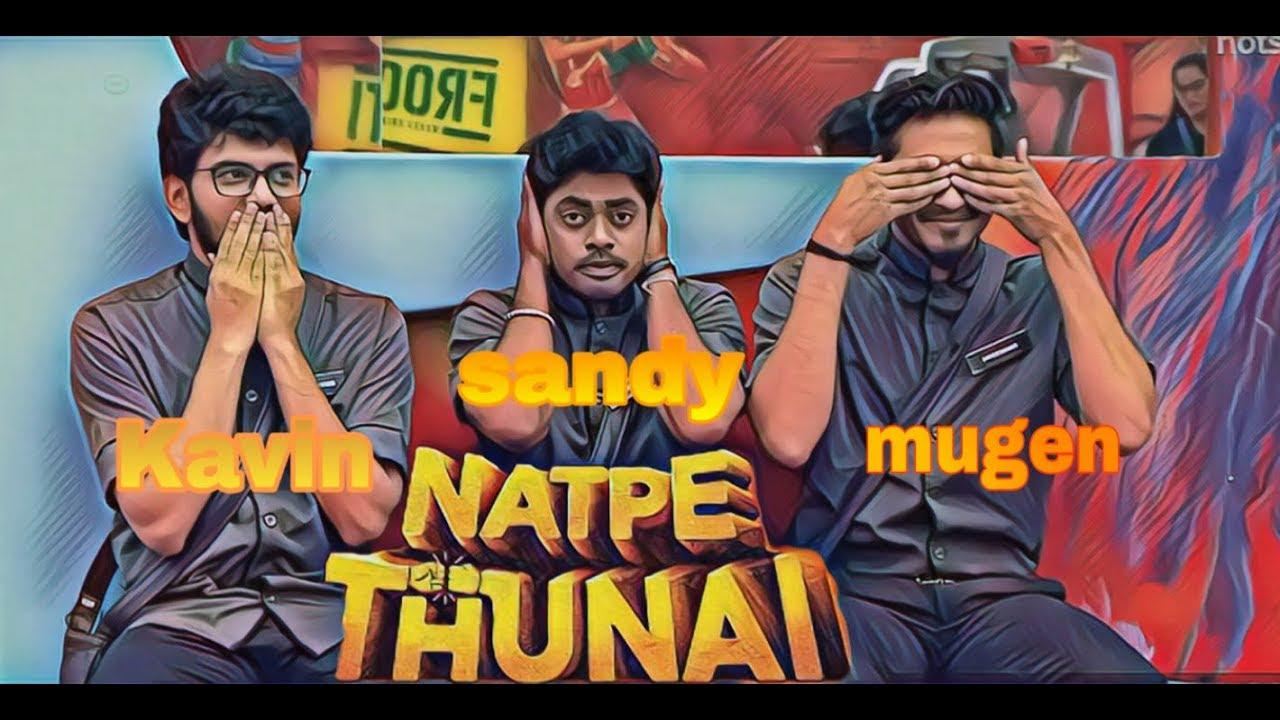 Bigg Boss Tamil 3 is entering its final days and the contestants are fighting hard to win the title. The Boys Group in Bigg Boss Tamil Season 3 have entertained the audience to a great extent. Mugen, Sandy, Tharshan and Kavin are very creative when it comes to creating songs on bizarre situations which happened in the house.

Mugen Rao deserves as special mention when it comes to music composing. Sandy is a very humorous character and in the last few days, he began narrating stories about his fictional character, ‘Power Paati’.

These videos are now trending on social media and other platforms. Sandy and Mugen’s fans are in love with the concept of Power Paati and songs made for it.

Do you like Mugen Rao’s Power Paati songs? Let us know in the comments below.