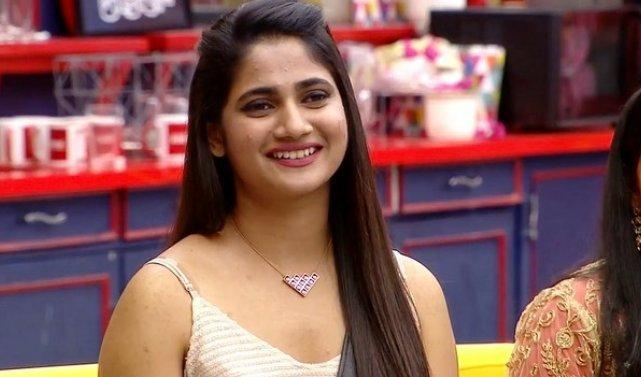 However, Losliya was gaining massive footage during this season of Bigg Boss Tamil 3 due to her relationship with Kavin. Kavin and Losliya enjoyed a lot of fan following during their tenure in the house. Though their relationship was not welcomed by Losliya’s parents, she still had a thing for Kavin.

Popular buzz was around Losliya’s push to the finals and many argued that she made it to the finals because Kavin left the show in between.

A lot of Bigg Boss Tamil 3 celebrities are spotted after the season ended. This time it was Losliya’s turn.

Losliya is seen singing the famous song ‘Vaseegara’ in front of a lot of people. Losliya’s mother is also present in the video. Losliya’s fans were elated to see her after her exit from Bigg Boss.