Bigg Boss Tamil Season 3 has been hitting the right chord with the audience who expect a touch of drama, controversy and romance inside the house. While Fathima Babu was the first to be evicted from the Bigg Boss house, followed by Vanitha Vijayakumar who was eliminated last week.

According to reports,  Meera Mithun is touted to be leaving the house as she is the most probable contest to leave the house based on the elimination voting results. 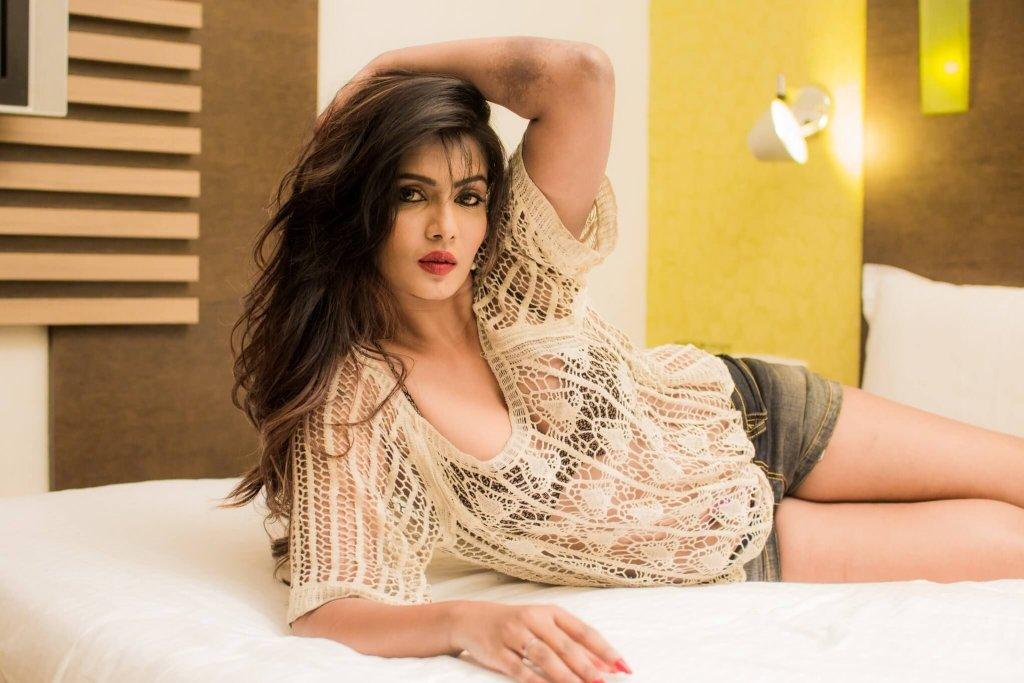 With Meera Mithun’s anticipatory bail application, it is becoming evident that she is preparing herself to leave the house and not end up in prison for her involvement in the cases against her.