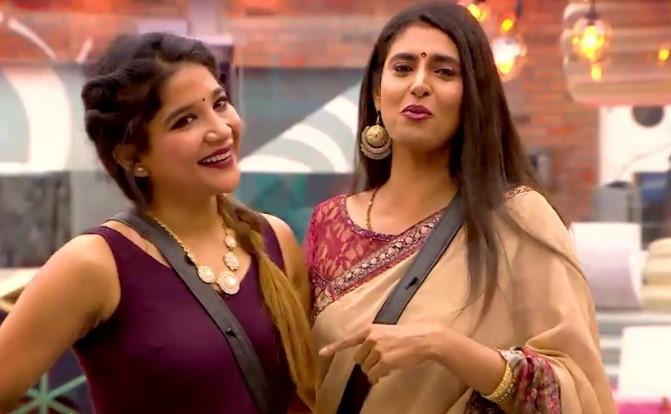 After a rather uneventful week in the Bigg Boss Tamil 3 house, the weekend is set for some thrilling action. The eighth elimination is set to take place in Bigg Boss Tamil 3 over the weekend. The episode on Sunday is always the most awaited and most gripping one. The host Kamal Hassan is a crucial factor for the growth of Bigg Boss Tamil 3 and in Day 63’s episode, he proved the same. The secret room conversations with the individual contestants threw a lot of light to the path they should take to stay afloat. 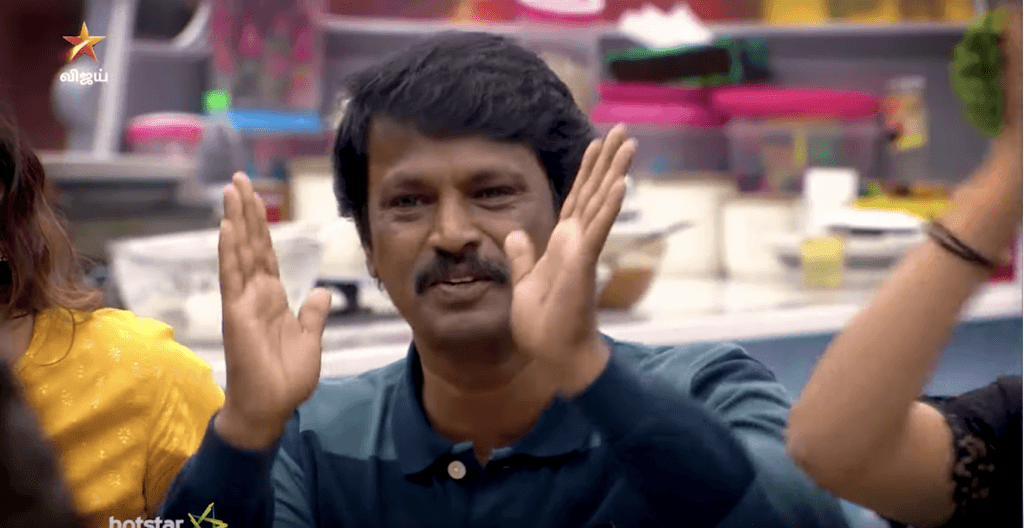 This week’s elimination nominations were Sandy, Tharshan, Cheran and Kasthuri. It was one of the most obvious elimination weeks in the history of Bigg Boss Tamil 3 so far.

Right from Day 1, Kasthuri is been in the bottom of the audience votes count. Cheran juggled around the top three and captaincy came to his favor. Kasthuri failed as a performer and as Kamal Hassan rightly mentioned, the real Kasthuri was missing in the show. She was not the bold and matured woman with a vision which the audience expected to see. 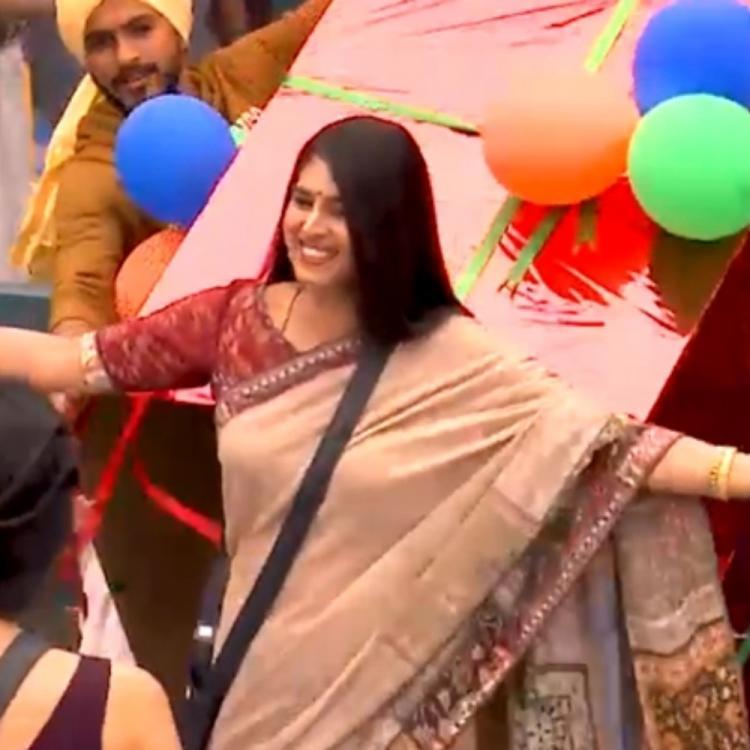 As expected according to reports, Kasthuri was offered the secret room chance which she out-rightly rejected.She denied being a different person in the house and she mentioned that she would have stood for her virtues but wont fight over it.

After coming out of the Kasthuri showered a lot of praise for Cheran, Mugen and snubbed Sandy Master for pulling others to his ‘sketch’ to plot other contestants’ exit.