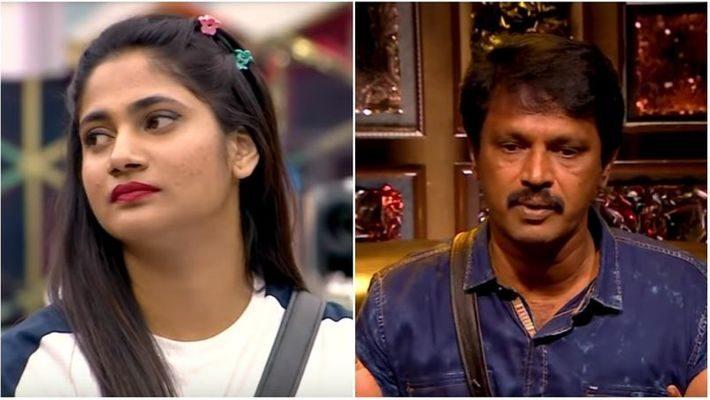 Bigg Boss Tamil 3 gears up for a very crucial elimination as it enters its 91st day. The whole season of Bigg Boss Tamil has had its ups and downs. However, the audience is excited to see who will hold their nerves and go ahead to win the title.


Cheran, Sherin, Kavin and Losliya are nominated for eliminations this week. Sherin and Losliya were trailing through the week. Cheran dropped down in terms of vote share towards the fag end of the week.

Who do you think will be eliminated this week? Let us know in the comments below.