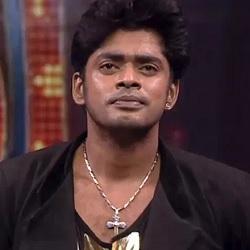 Bigg Boss Tamil 3 is having an eventful week, thanks to the ticket to finale tasks. Contestants are battling it out in every task at hand. Fan bases are also fighting against each when it comes to the manner in which each contestant wins the task. In fact, the thickest of friends, Tharshan and Kavin had an argument related to the thermocol sacks in a bag task. Tharshan was unhappy with the way Kavin was playing. This shows how intense the competition is getting in the closing days of Bigg Boss Tamil 3.


What is the Final Task for the Ticket to Finale?

Bigg Boss Tamil 3 contestants were in for a rude shock when they received a task update from Bigg Boss in the middle of the night. After an extremely tired day of hectic tasks, Bigg Boss contestants went to bed for a good night’s sleep. However, Bigg Boss called Tharshan and he announced the task.

Who is Leading and Trailing in the Ticket to Finale Points Table?

The question in the audience’s mind is who will be the winner of the ticket to finale tasks and get the precious position the Bigg Boss Tamil 3 finals.

The points table round up with each contestant’s points in each task is as follows:

This points summary does not include the ‘Save the Golden Egg’ task which is currently in progress.

Mugen and Sandy Tied For the First Spot


Mugen and Sandy have been the top performers. Interestingly, Sandy never won a single task but came second in many tasks.

Did Tharshan Lose His Way Towards the End?

Touted as the strongest contender for physical tasks, Tharshan was very strong in the first three tasks. However, he lost his way towards the end.

Why is Sandy Targeting Sherin During Tasks? Sherin is just three points away from the top!

Though Sherin was considered as a probable elimination this week, she surprised everyone with her consistent performances. In fact, Sherin is so close to the top of the table which is causing her to be targeted by Sandy. If Sherin wins the golden egg task and Mugen, Sandy end up in the bottom, Sherin will be winner of the Ticket to Finale. 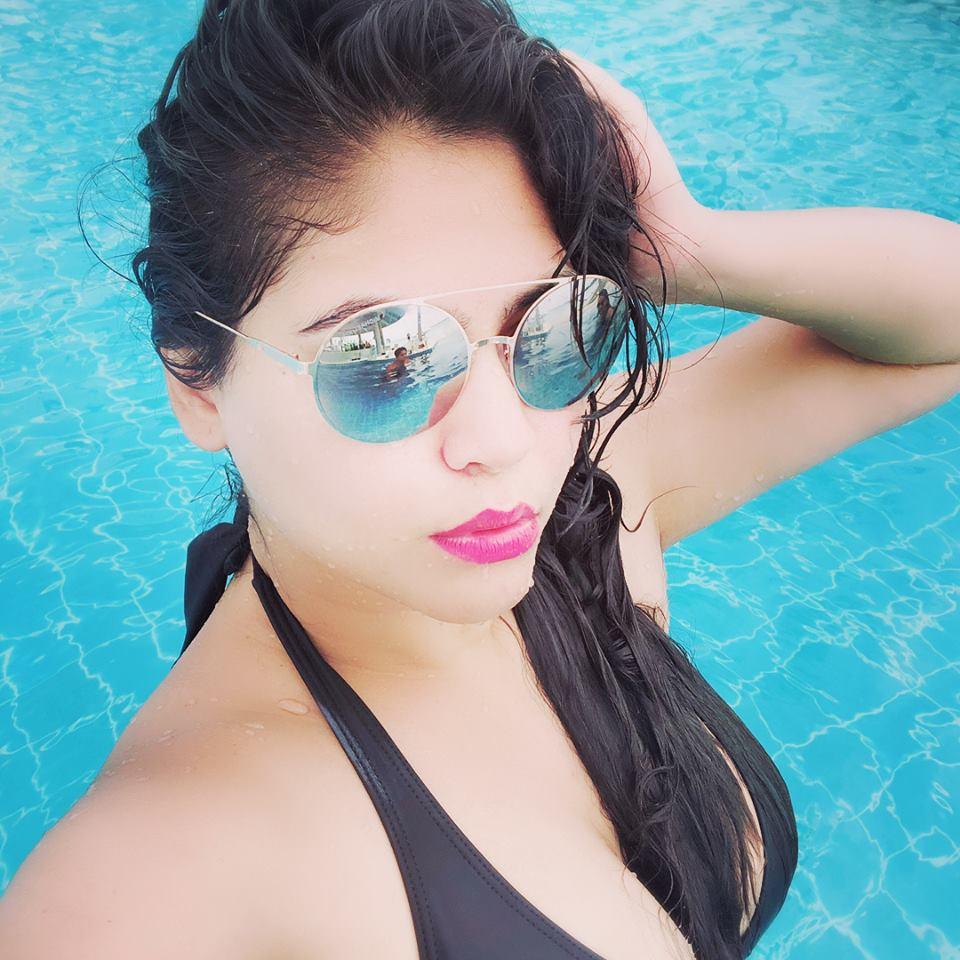 However, reports suggest Mugen or Sandy will win the ticket to finale.

Who do you think will win the Bigg Boss Tamil 3 Ticket to Finale. Let us know in the comments below.