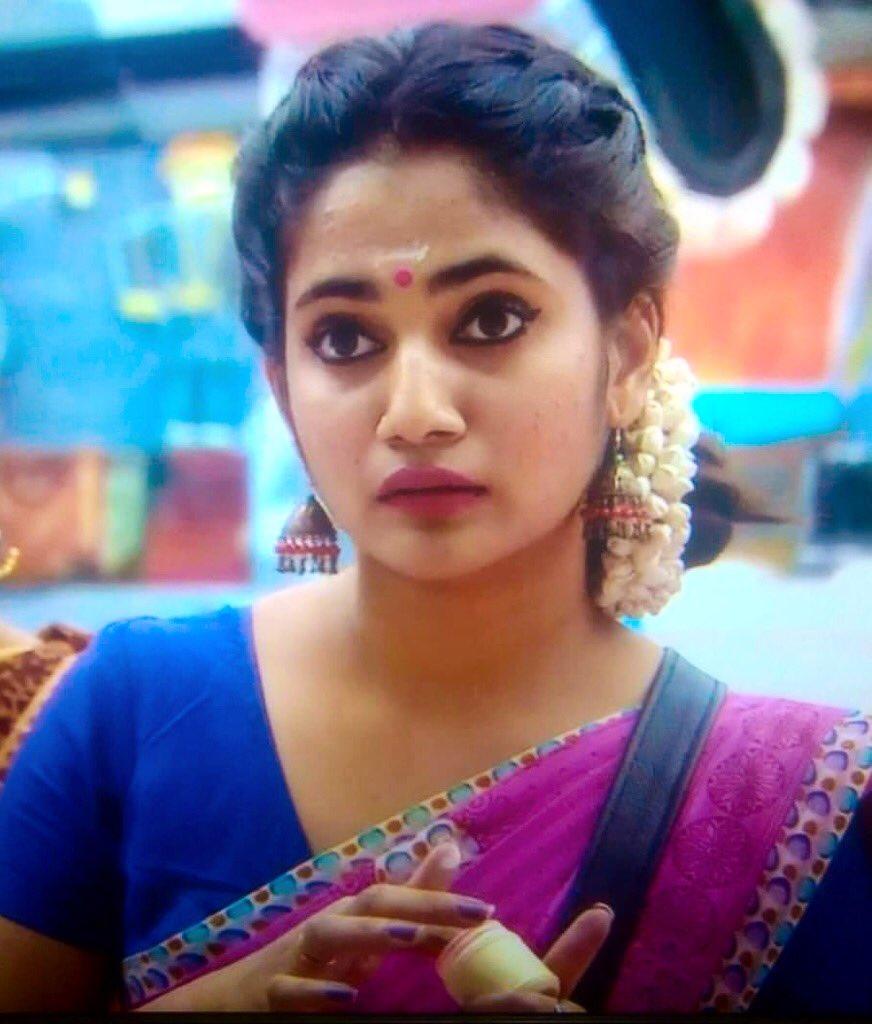 As Bigg Boss Tamil 3 enters into the most exciting weekend so far, the audience will be eager to see the host Kamal Hassan discuss a lot of issues from the past week. The last week was filled with an array of controversies ranging from the fight between Sherin and Vanitha, Sakshi’s fight with Losliya during the animal awards nominations night and Losliya’s disrespectful, arrogant behavior against Mohan Vaidya.

With issues aplenty, Kamal Hassan has rightly set the tone for the weekend. The audience have been gifted to see to the true colors of a lot of contestants this week, thanks to the issues at stake.

Right from Kavin who wished to sacrifice his tenure in the house for his friends to Sherin who lost her way through the course of her stay in Bigg Boss Tamil 3, the journey is drastically changing for a lot of contestants in the house. Addressing this would be Kamal Hassan’s plan for today’s episode.

With elimination risk looming largely over Cheran and Sherin’s head, it would be interesting to see if anyone of them is saved today before the final elimination announcement in the much awaited Sunday episode.

Will Kamal Hassan Grill Losliya for Her Behavior?

Losliya has been Kamal’s target over the last few weekend episodes. Kamal is been at his best when it comes to gauging Losliya’s tactics or diplomacy in dealing with his questions. Considering Losliya’s unacceptable behavior with Mohan Vaidya and Sakshi during the awards night, it is expected that she will be questioned and her actions will be condemned. From being a ‘cute puppy’ in the house, Losliya is evolved into getting the tag ‘pachondhi’ (chameleon) for her actions in the house.

With 24 days remaining, the game gets uglier and tougher in Bigg Boss Tamil 3. Does Losliya deserve to continue in the house? Let us know in the comments below.