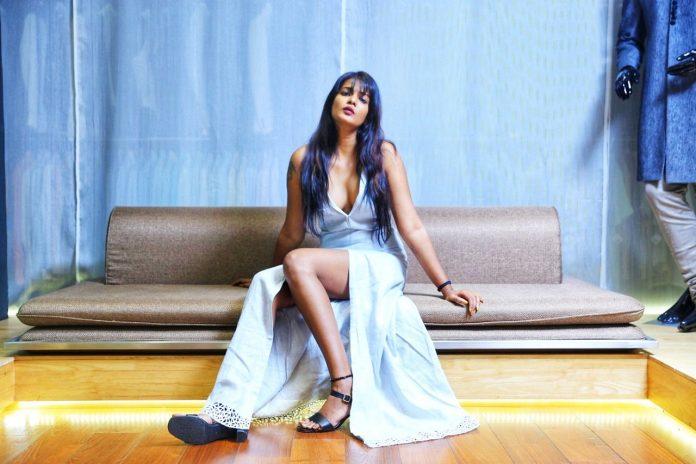 Meera Mithun is a sensation and a controversial model who was featured on Bigg Boss Tamil season 3. She had her fair share of controversies inside the house where she was having issue with Sakshi Agarwal and Abhirami Venkatachalam. Then there was a controversy about Cheran touching her inappropriately during a task. Also Meera Mithun is known for her bold statements and she was again in the middle of controversy for commenting about Bigg Boss Title winner Mugen Rao.

However, Meera is in the news for a different reason this time. Meera Mithun, a model by profession posted some sensational pictures of her on Twitter. Meera Mithun is seen wearing a light blue deep neck dress and a slit across her legs. Meera’s cleavage exposing picture is viral on social media. 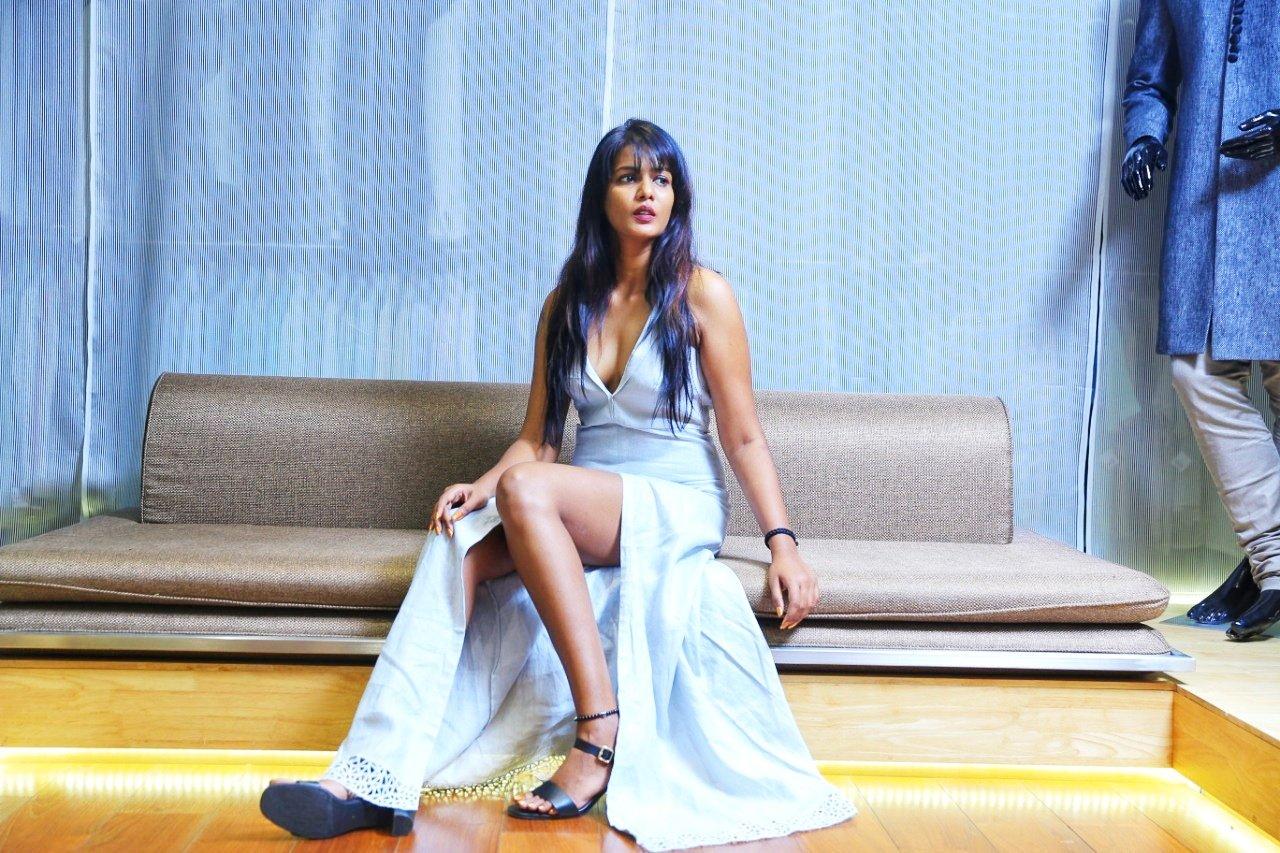 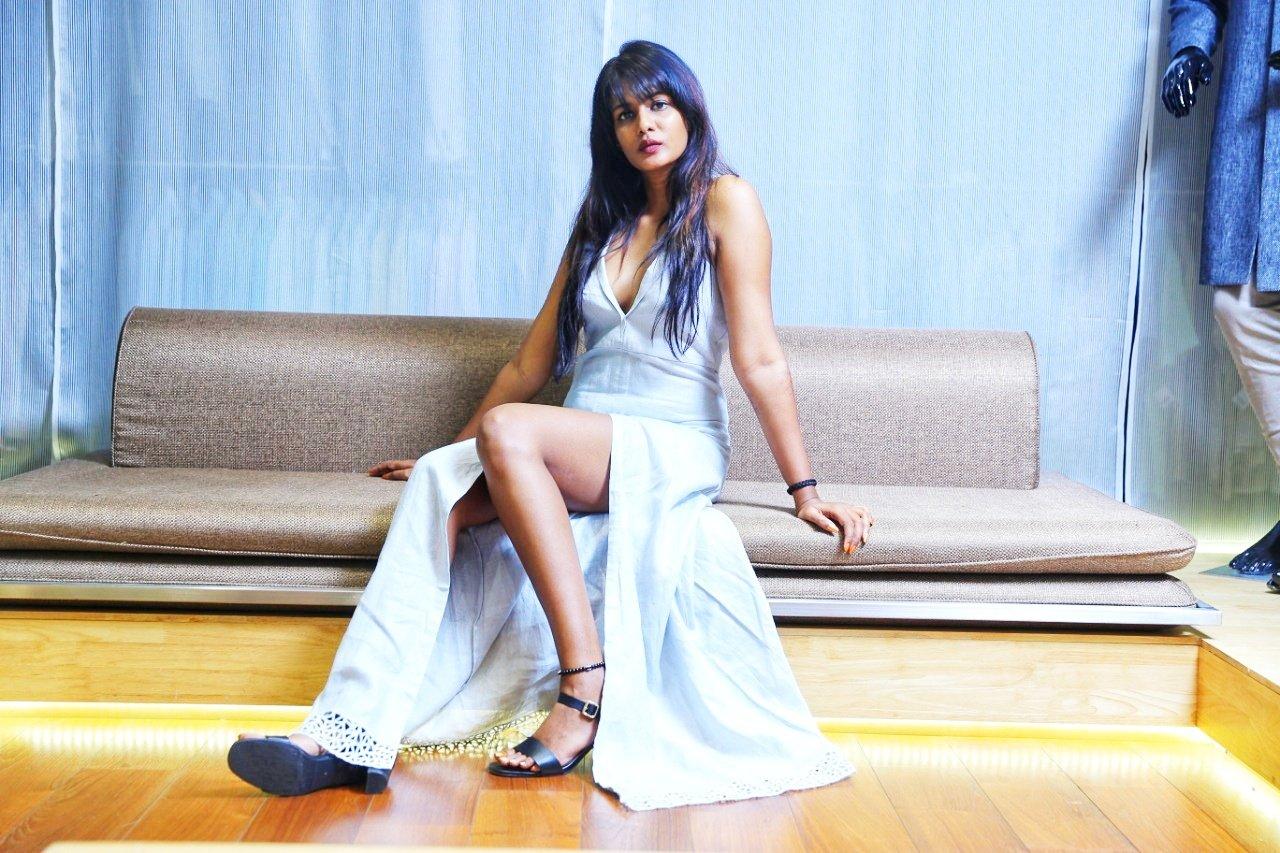 Meera is keeping the buzz alive around Bigg Boss Tamil 3 stories. However, it would be interesting to see how her allegations pan out to be.