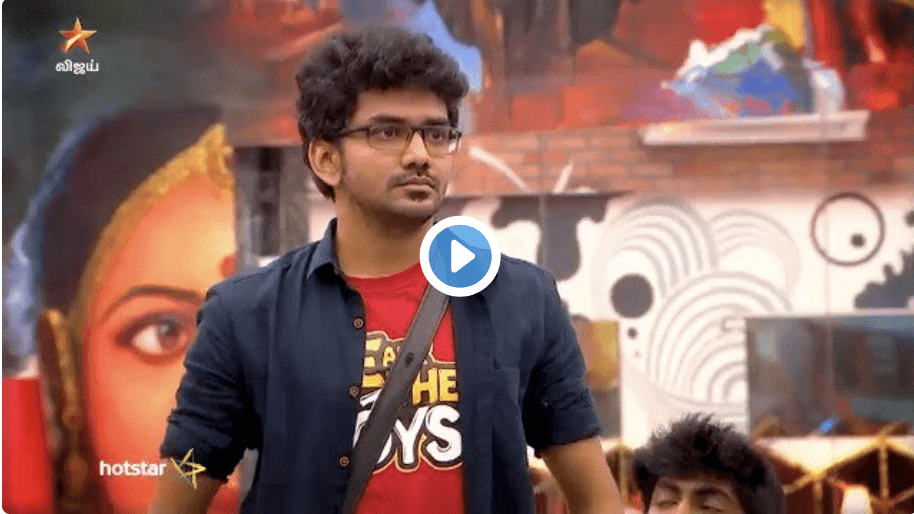 Bigg Boss Tamil 3 had a shocking twist last week. Kavin was considered as a potential finalist and he did try his best. Kavin took the offer of leaving the house before the finals with a sum of INR 5 Lakhs. However, the popular audience sentiment was against his decision and was disappointed for pinning their hopes on him.

Kavin shocked his fans and the contestants in the house. Even while interacting with Kamal Hassan, Kamal twisted the answers and never gave a clear cut answer. It is obvious that Kavin wanted to sacrifice his position for someone in the house. It was either for Losliya or Sandy.

A few days ago, Kavin released a letter on Instagram apologizing to his fans and revealed the real reason for leaving this season of Bigg Boss Tamil.

Do you think Kavin justified his actions with this letter? Was it right for him to leave the house? Let us know in the comments below.