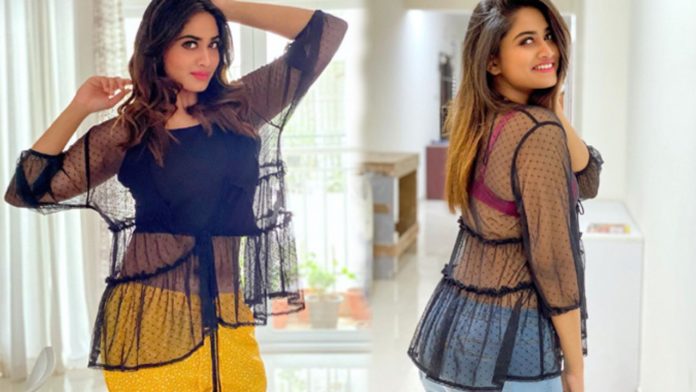 It has been reported that Bigg Boss Shivani Narayanan will be paired with Vijay Sethupathi in Kamal Haasan starrer ‘Vikram.’

Actor Kamal Haasan is currently starring in Vikram, directed by Lokesh Kanagaraj. It stars Vijay Sethupathi and Bhagat Bachil in the lead roles. And the First Look poster featuring the trio was recently released. Earlier, the teaser of the Vikram movie was released a few months back and was well received by the fans.


Filming started a few weeks ago with Kamal Haasan and Fahad Fassil. The film is said to be based on a gangster story. According to credible sources, Shivani Narayanan will be joining the cast of Vikram. It has been reported that Shivani Narayanan will be paired with Vijay Sethupathi in Vikram. It has been reported that Shivani will attend the shooting in Karaikudi on the 24th.