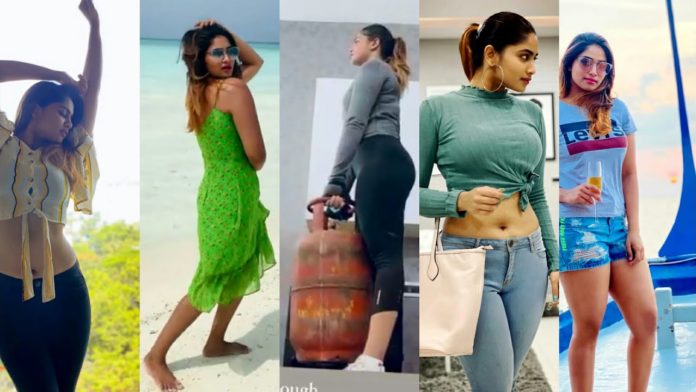 TV actress Shivani Narayanan, who became famous through the Bigg Boss show, knew that the photos she posts on her Instagram page from time to time go viral. It is also worth noting that fans well received the photos and videos she recorded from her Maldives vacation, and there were thousands of likes and comments.


Earlier in the day, Shivani posted a glamorous photo on her Instagram page. The t-shirt she wore contained the words ‘Nothing Special,’ and her caption reads, ‘She is clothed with Strength and Dignity.