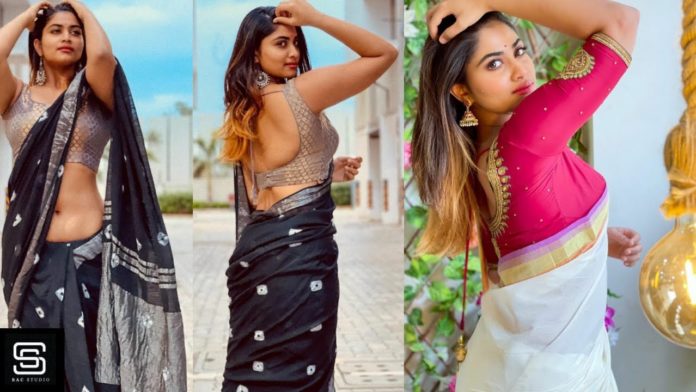 Shivani has been very active on Instagram since the Bigg Boss, who usually posts photos every evening. She has more than 2 million followers on her Instagram page. Her fans were immersed in happiness as she participated in the Bigg Boss show. But the way she played at the Bigg Boss house was a big disappointment.


However, Shivani Narayanan continued to post glamorous photos on her Instagram page to attract fans after few months. She has now posted a photo of herself in a glamorous outfit on the beach in that vein. Many who have seen this photo have been claiming that Shivani looks like an Arabian horse.