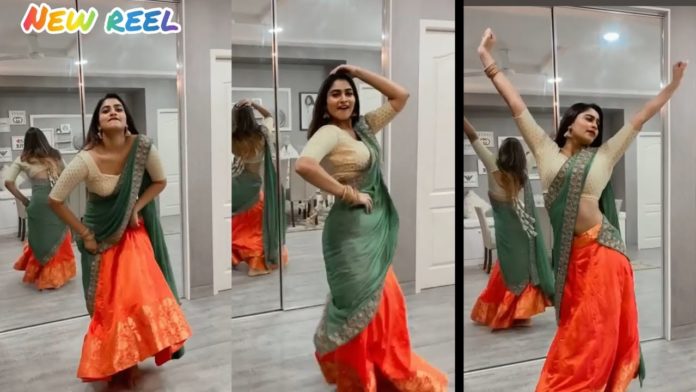 Shivani Narayanan, one of the contestants who participated in the Bigg Boss Season 4 show, was accused by the fans of not sticking and talking to anyone on the show and was only close to Balaji Murugadoss. It is noteworthy that she had been on the show for almost 90 days and did the last given task better, and left with the name ‘Singapen.’

She recently posted a glamorous dance video on her Instagram page where she was seen mixing graceful dance moves with folk dance moves. It is worth noting that this video is currently going viral on social media. The video has been liked by over one lakh people, including Ramya Pandian’s brother Parasupandian.