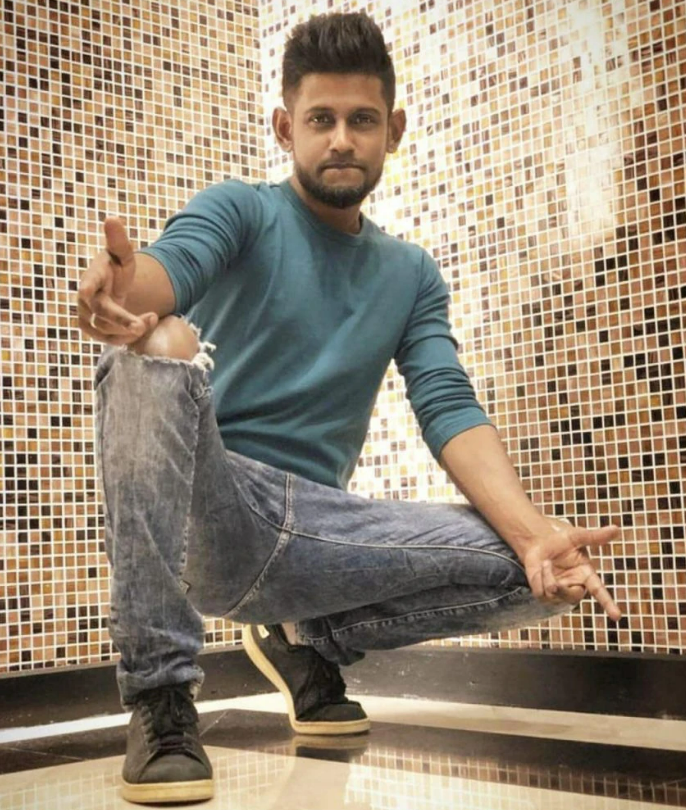 He began working with local musicians part-time to pursue his growing interest in music. In 2004, he was given a chance by Bathiya, an artist in Sri Lanka and started recording rap songs until he was discovered by Vijay Antony.

Unknown Facts About A. D. K

Relationship status of A. D. K