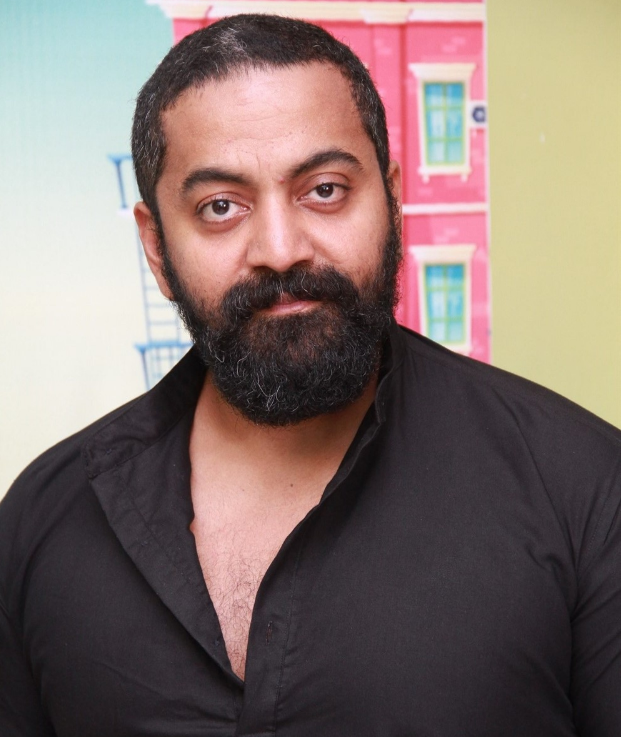 Robert is an Indian choreographer who has worked in across India’s several regional film industries. He has also appeared as an actor, often portraying villainous roles or by making cameo appearances in songs he has choreographed.