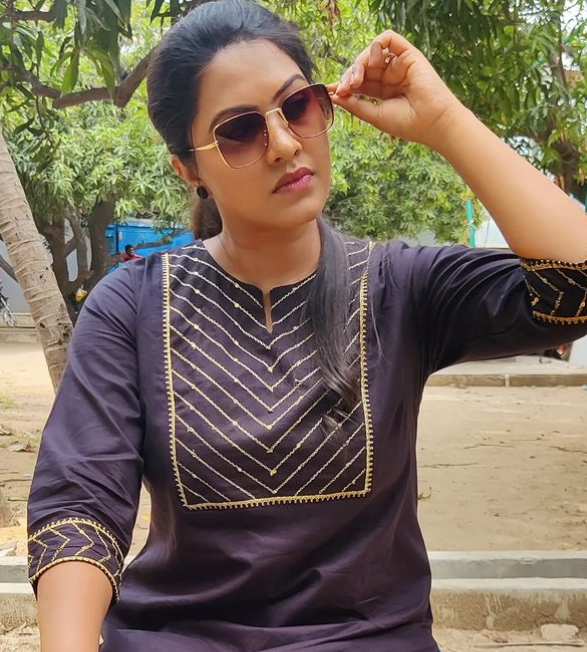 Rachitha Mahalakshmi is an Indian television actress who predominantly work in Tamil, Telugu, and Kannada television with few films. She is best known for her role as Meenatchi in the Indian Tamil soap opera Saravanan Meenatchi.

Rachitha made her debut in Mega Mandala, which was telecasted in Star Suvarna. Rachitha became popular and successful after playing the lead role, as Meenatchi, in Saravanan Meenatchi, which aired in Star Vijay. Since then, she is also recognized as Meenatchi.