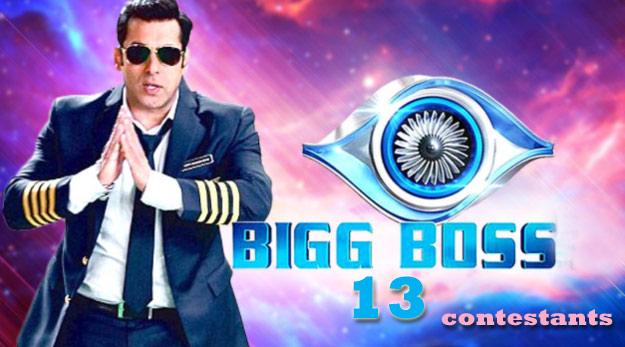 Half of the year has passed and it’s time to prep up for the biggest controversial show on Indian television. With the names of the first few contestants being revealed, the hype is unbelievable for the new season of Bigg Boss. Out of the huge pile of celebrities and artists from all across the world, the list is ready finally. This time it’s a glass house so that people can not only overhear but also peek through.

Our very own ‘Chinki’ will be entering the Bigg Boss house this season. The guy famous for his quirky attitude and strange laugh is always a treat to watch.

Yes you have read it right! The hot and gorgeous film star Zareen will be a part of this season. Let’s see if this will lead to another host-contestant controversy.

This season the core team has made sure there is enough laughter to balance out the spice and thunder in the house. The very funny Rajpal Ji is one of the contestants for the season. After a long time we will be seeing him on screens.

The queer game will be strong and even more beautiful than any other season this time. Faizy is a makeup artist and also belongs to the community of LGBTQ+.

Rahul is a brilliant singer and along with singing he is also very popular for his real state search portal, Housing.com. Let’s see how tuned the deals will be in his favour in the house.

I hope there aren’t many doors this time in the house because our CID inspector Daya will be all over the place breaking every closed door and stereotype of just being a cop.

Recently heartbroken the lover boy will also be one of the contestants this time. It won’t be wrong to speculate that there are chances for the cupid to strike him again. 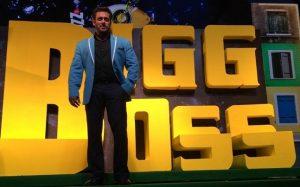 Mithun Da’s son will also be one of the contestants in the Bigg Boss house. He has been doing movies for a while but haven’t made it big till now. Now he is here to try if the Bigg Boss Season 13 can turn his luck around.

Some bombshells will surely drop into the house this time and one of them is Mahima. The beautiful actress is a perfect combination of spice and sugar.

How can the team exclude some of the most controversial faces of the industry? Yes, this season as well we will be seeing the bold and beautiful Mahika Sharma being a part of the Bigg Boss house.

The sweet and ‘sanskari’ girl from the famous daily soaps of the decade is also expected to be one of the contestants this time. It will be first time she will be on screen without scripts.

A Delhi based ‘fashionista’ with international recognition because of her brilliant work, Ritu is all set to enter the Bigg Boss house.

It has been confirmed by the weather department of Mumbai that the Bigg Boss will be hot since day one. The super-hot and stunning modelling star Warina will also be a part of the house.