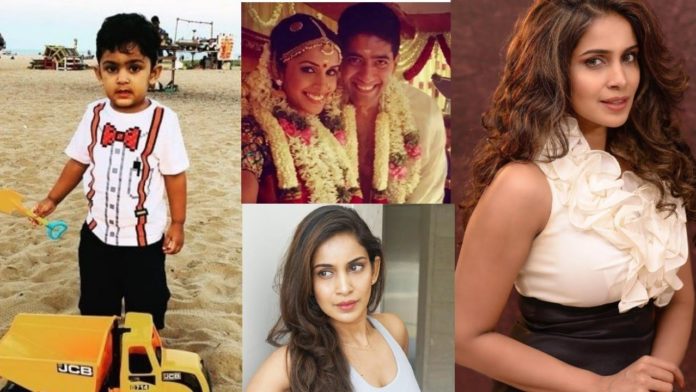 It is learned that Samyuktha, one of the contestants on the Bigg Boss Season 4 show, lost the fans’ support due to a clash with Aari and was evicted on the 56th day. Samyuktha, who has been appearing on occasional shows with fellow contestants, including Bala, has also signed on to star in TV serials and movies since the Bigg Boss show.

Samyuktha, who played the lead character in Vijay Sethupathi’s ‘Tughlak Darbar,’ is currently under contract to star in a new TV series on Colors TV. It seems that she is going to play the goddess character in this serial.