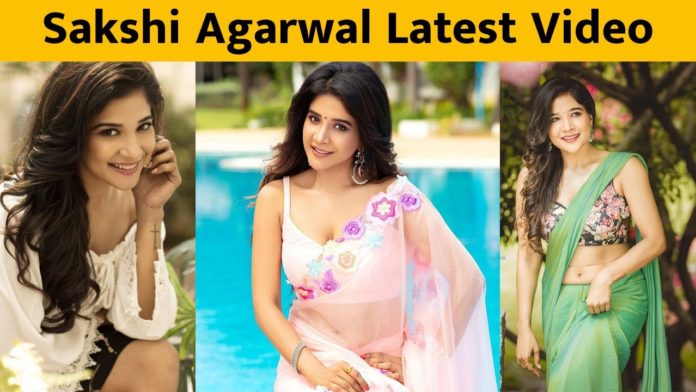 The innovative open Nomination took place this week as the nomination for eviction is being held every Monday at the Big Boss show. All the contestants nominated two fellow contestants and stated the reason for it.

Sakshi Agarwal, one of the contestants in Bigg Boss Season 3, has released a video of her opinion on the matter. In it she said: For the first time this week the open Nomination took place at the Bigg Boss House. It is a big task to open up about the reasons for being nominated. Reason can be said for what the nominee did, but reason should be appropriate and only about the contestant to be nominated. Rio talked about Anita, but he didn’t nominate her, this is wrong as he spoke about someone who is not in nomination.