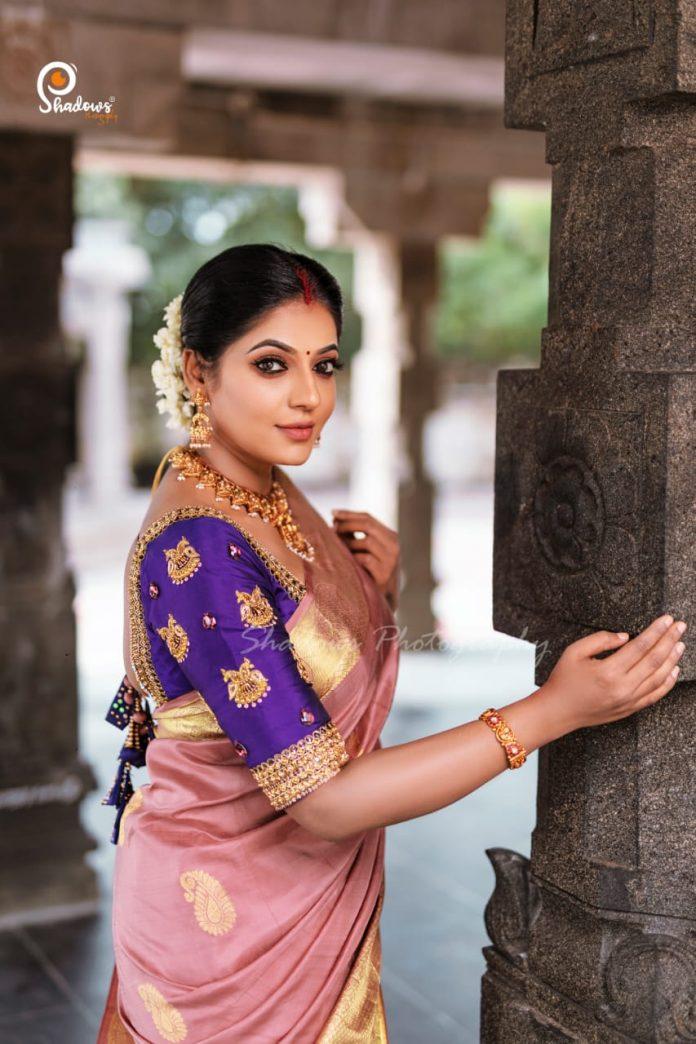 Reshma Pasupuleti became famous with her performance as Pushpa in ‘Velaiyinu Vanthutta Vellaikkaran’ opposite to Soori went on to act in few more movies. She became popular recently in Bigg Boss season 3 Tamil where she was a contestant alongside Losliya, Mugen, Cheran, Sherin and Tharshan. Infact she is close with most of the contestants and Reshma keeps sharing those pictures in social media. Reshma Pasupaletti is also a cousin sister of Bobby Simha made her acting debut in ‘Vamsam’ serial in which she co-starred with Ramya Krishnan. After her big-screen debut as heroine in ‘Masala Padam’ she got noticed for her roles as a news anchor in ‘Ko2’ and the iconic Pushpa opposite Soori in ‘Velaiyinu Vanthutta Vellaikkaran’. Reshma shared in Bigg Boss that her first marriage was arranged by her parents but it did not work out and she divorced. Later while living in the US she married again and has a son but the couple ran into marital troubles and separated.


Now Reshma has shared a photo of herself with a man and has captained it ” Life is too short. Spend it with people who make you laugh & feel loved”. There have been rumours that Reshma and Nishanth Ravindran who is in the snap are a couple and are planning to get married and now social media users are speculating that its true. However Reshma has not officially opened up about it till now.

Life is too short. Spend it with people who make you laugh & feel loved 🤗 #friendship