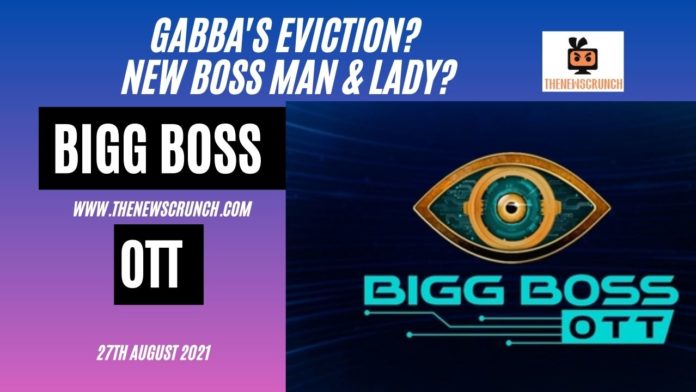 Bigg Boss OTT witnessed a shocking twist in the tale as new ‘Boss Man and Boss Lady’ are in contention. After Zeeshan’s abrupt eviction, Divya was alone. Hence, the need for a new captain pair arises. Divya and Milind broke down after Zeeshan’s exit. Four nominations for this weekend’s elimination contend for the next ‘Boss Man and Lady’

The episode on the 27th of August will feature the task between Neha/Pratik and Milind/Akshara. The voting results for the third elimination are intriguing as four contestants are nominated for eviction this week. However, the audience will take the incidents of this week into consideration.

The bottom two contestants for this week’s eviction are:

However, there are high chances of Milind’s eviction from Bigg Boss OTT this week