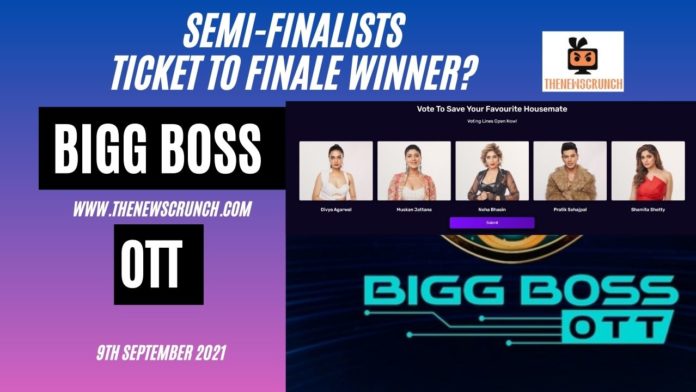 Nishant and Raqesh battled against each other in the second round. Raqesh defeated Nishant and entered the semi-finals of the ticket to finale task.

Neha, Raqesh, Pratik, and Divya are in the semi-final for the ticket to finale task. The battle for the ultimate advantage heated up as the four-strong contestants battled each other.